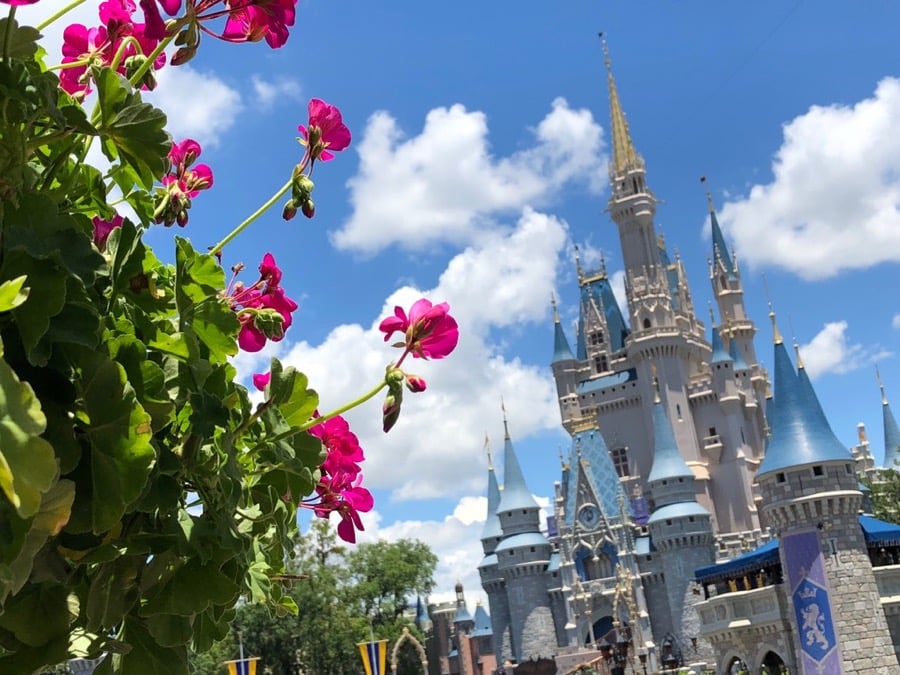 UPDATE 02/02/20 10:49pm: Kansas City Chiefs quarterback Patrick Mahomes has been named MVP of Superbowl LIV and will be visiting the Magic Kingdom on Monday. He will ride in the parade along with 10-year-old Nathaniel, a Make-A-Wish child from Texas.

Nathaniel and 17 other Make-A -Wish children were at the Super Bowl and will all extend their stays in Florida with a visit to the Magic Kingdom.

In honor of Mahomes performance in the big game, Disney is donating $1 million to Make-A-Wish.

The Disney Parks Blog will be live streaming the post-game Super Bowl celebration from Magic Kingdom on Monday afternoon.

Each year, a player from the winning team looks into the camera after the game and shouts “I’m going to Disney World (or Disneyland),” then heads to a Disney theme park the next day to be part of a big celebration.

This year, whoever the lucky player is will be part of a celebration that includes a parade down Main Street USA at the Magic Kingdom. The fun will begin at around 2:40pm (eastern) on February 3rd and the Disney Parks Blog is set to bring it to you live.

Super Bowl LIV in Miami, Florida features the San Francisco 49ers versus the Kansas City Chiefs and is scheduled to include a surprise from Disney during the post-game MVP ceremony.