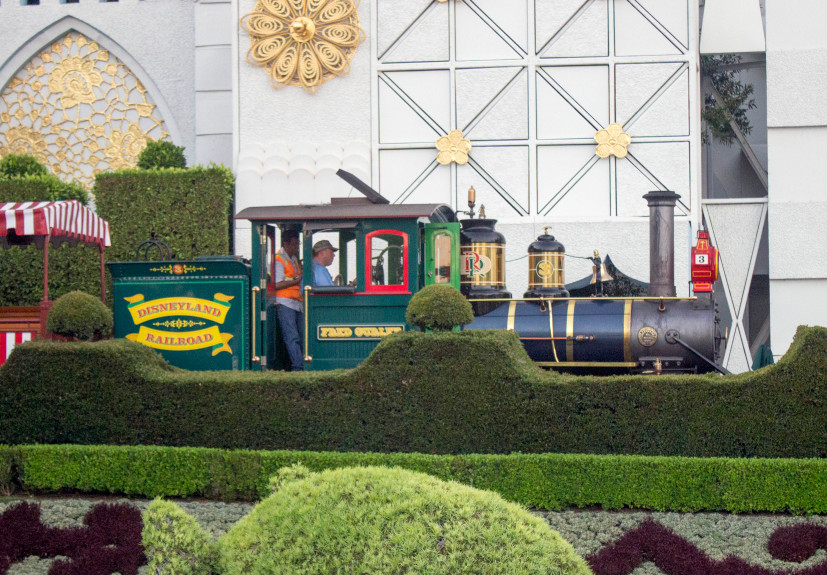 It’s still over a month away from the return of the Disneyland Railroad, but crews at Disneyland Park have already began testing the new rails.

Due to construction on the upcoming Star Wars land, the route of the train was modified, now traveling between the Star Wars area and the newly reopened Big Thunder Trail on a new elevated trestle. In addition to the new path that the crews have to get used to, there are also new computer signals that are being tested. In addition, the Disneyland Railroad has been closed since the beginning of 2016, so it will take awhile to get “back on track”. Testing is being performed almost every afternoon and evening leading up to the attractions reopening on July 29th.