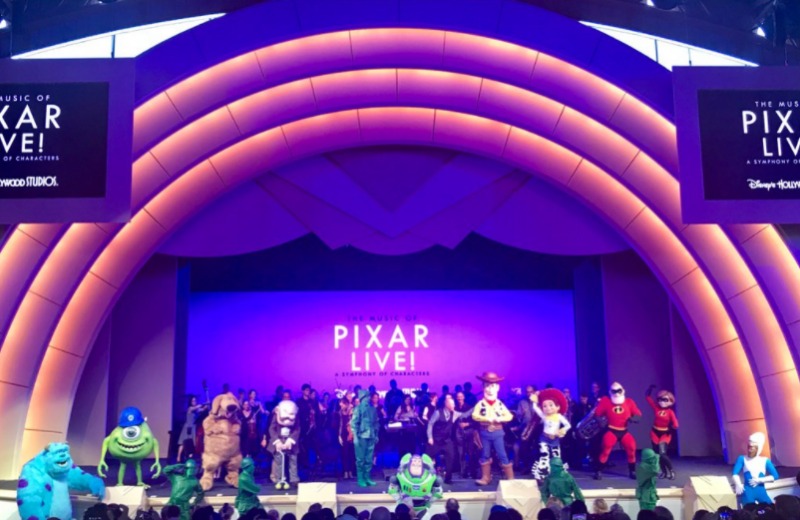 The Walt Disney World Resort is continuing their celebration of summer by giving folks at home the opportunity to watch “The Music of Pixar LIVE! A Symphony of Characters”. This limited-time concert event highlights music and scenes from Pixar Animation Studios at Disney’s Hollywood Studios.

The #DisneyParksLIVE stream will begin at 7:55 p.m. Eastern on Thursday, June 29. A fresh blog post with the live video feed will appear at the top of the Disney Parks Blog on Thursday night just before the show is set to begin. The broadcast will begin with special behind-the-scenes looks at the show, so tune-in early.

If you’re planning a visit to Walt Disney World this summer, you can see “The Music of Pixar LIVE! A Symphony of Characters” each night in the Theater of the Stars at Disney’s Hollywood Studios.