UPDATE: The Edison Deletes Twitter Announcement of Their Opening Date 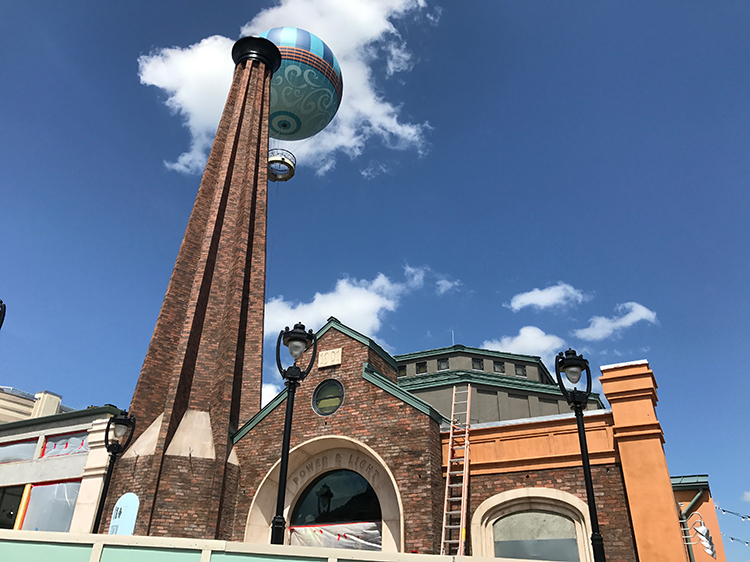 Update: As of 1:05 pm The Edison has deleted the tweet in question. No official retraction has been made yet of the tweet’s posted opening date. Original: The Edison’s opening date has just been announced! Delays in construction set back the opening date of this new venue coming to Disney Springs for over a year, as it was originally supposed to open sometime in 2016. The opening date was continuously pushed back further and further, but fortunately, we now officially know that the long-awaited restaurant, bar and nighttime venue will open on January 1, 2018!

The exciting announcement was made somewhat uneventfully, as a small mention in the corner of a public service announcement Tweet about remembering to set your clocks back for daylight savings time.

Public Service Announcement: Don’t forget to set your ⏰ back on Sunday, daylight savings is ending. Brought to you by #theedisonfla pic.twitter.com/i7bbbnZ5Tp