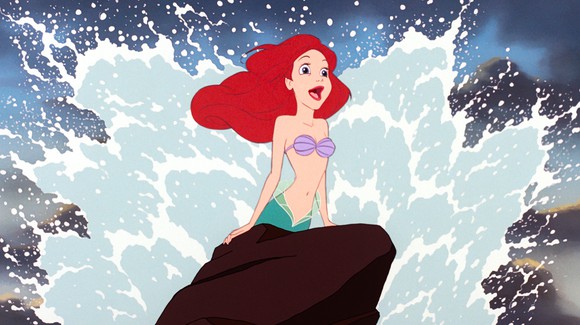 The 30th anniversary of The Little Mermaid will be celebrated on the small screen this fall as The Wonderful World of Disney and ABC present a live musical production that will utilize elements of both the 1989 animated classic and the Broadway musical version and combine them with a live cast.

Auli’i Cravalho, who voiced Moana in the movie of the same name, will portray Ariel in the live studio presentation of “The Wonderful World of Disney presents The Little Mermaid Live!”, and award-winning R&B artist, actor and producer, Queen Latifah, will play Ursula. Reggae musician, artist, and actor, Shaggy, will voice Sebastian the crab. Additional cast announcements will be made in the future.

“The Wonderful World of Disney presents The Little Mermaid Live!” will air on ABC on Tuesday, November 5th at 8pm EST.