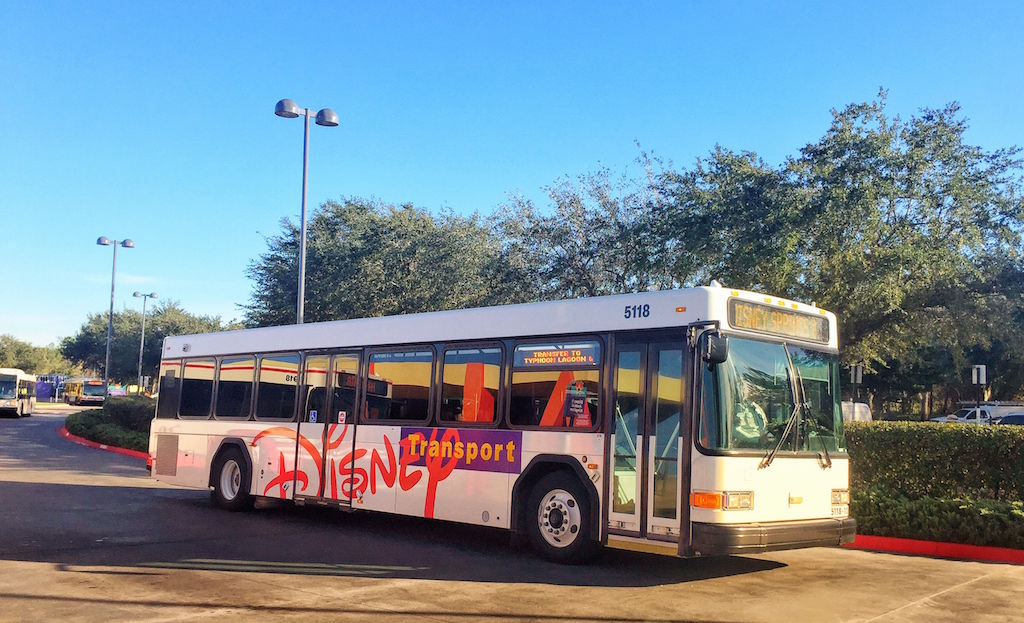 A New York woman is suing Disney in Orange Circuit Court related to injuries suffered in December 2015 aboard a Walt Disney World bus when another guest’s motorized scooter tipped and knocked her over.

Emily Rose, now 70, boarded a crowded bus back to Disney’s Beach Club Resort after visiting the Magic Kingdom with her family. Rose was standing when a sharp turn caused woman sitting on the scooter to tip over into Rose, knocking her down.

According to the lawsuit, Rose has suffered problems with her knees and back ever since. According to attorney Maxine Noel, Rose “has had a rough go,” adding that she has had “tons and tons of physical therapy.”

Noel continues, “I feel so bad for her and I’m so angry at Disney. … C’mon. If anybody should be accountable – there are families and people coming there from all ages – aren’t they supposed to provide a certain measure of safety?”

Rose is seeking $15,000 in damages, alleging that the bus driver did not secure the scooter properly and that Disney failed to properly train bus drivers on the procedures.

Walt Disney World spokesperson Erica Ettori told the Orlando Sentinel, “We will respond to the allegations, as appropriate, in court.”