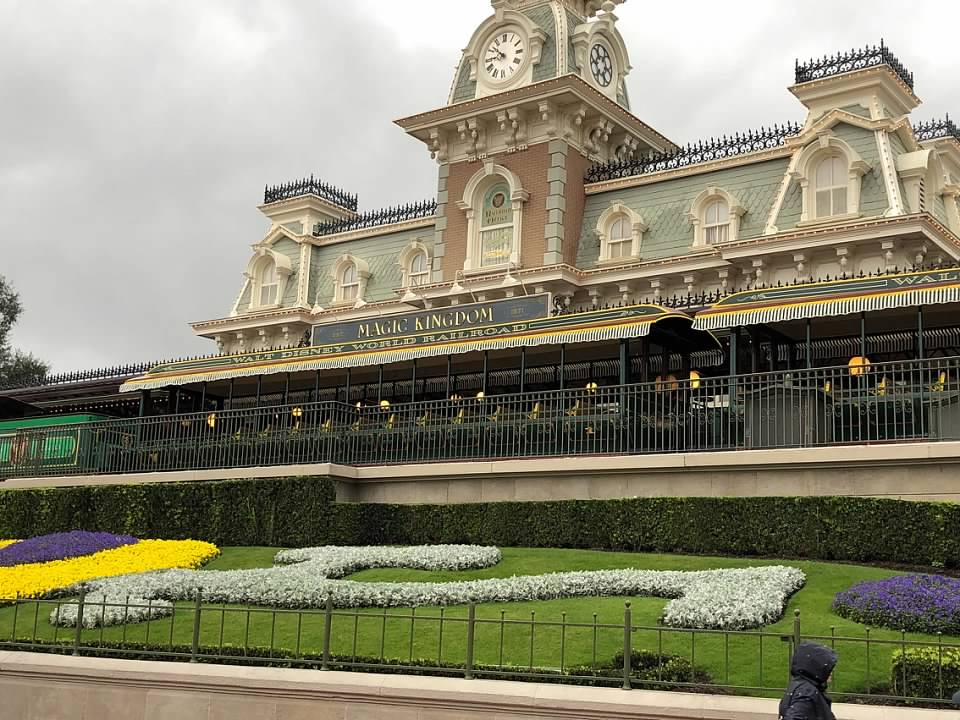 UPDATE 5/22/20 11:30AM – According to WFTV, Orange County Mayor Jerry Demings has approved Universal’s proposed plan to reopen to team members and invited guests June 1st-4th, and to the general public on June 5th. The proposal now goes to Governor Ron DeSantis for his approval.

UPDATE 5/21/20 2:47PM – In their presentation to the Orange County Economic Recovery Task Force, Universal stated that they would like to open on June 1st, 2020. They expect to open to team members first before inviting guests on June 3rd and 4th. Full open to the public would occur June 5th. This proposal must be approved by Orange County mayor Jerry Demings, and then be approved by Governor Rick DeSantis.

In the proposal, Universal will require that team members and guests wear masks. Parking spaces in lots will be staggered, and social distancing guidelines will be adhered to. John Sproules, Chief Administrative Officer, said that Universal hopes to have Halloween Horror Nights.

As per the proposal, interactive spaces on Universal property will be closed for the time being. Single rider lines will not be used. There will be no post-show meet and greets at this time. Menus will be single-use paper for all dining locations.

Field inspections at Universal were conducted this morning by members of the Task Force.

The Task Force voted to unanimously adopt Universal’s proposal. Jerry Demings will review for up to 24 hours and, if approved by the mayor, it will proceed to the Governor’s office.

UPDATE 5/20/20 4:11PM – Orange County has said that Universal Orlando will be the first to present their plan, and other parks will present on following days.

You can watch the Orange County Task Force Meeting on 5/21 at 2pm below:

According to WFTV, the major Central Florida theme parks, including Walt Disney World, Universal, and Sea World, will begin presenting their proposed plans for reopening to the Orange County Economic Recovery Task Force tomorrow, May 21st.

As per the Task Force’s website, the meeting is scheduled to take place at 2pm, and, according to WFTV’s Lauren Seabrook, the reopening plans must include the date that parks believe they can reopen. Orange County Mayor Jerry Demings must approve the proposed plans before they can go to Governor Ron DeSantis for his approval.

The Orlando Business Journal is reporting today that 9 smaller local attractions have been given the green light to reopen as soon as this weekend. Teams representing the attractions presented their proposed reopening plans to the Orange County Economic Recovery Task Force on May 18th and 20th, and, as part of their plans, will be stepping up cleaning procedures and, in the case of Nona Adventure Park, will limit capacity and activity. Gatorland and Fun Spot America were among the nine approved to reopen.

Dean at the University of Central Florida’s Rosen College of Hospitality Management, Youcheng Wang, said that the reopening plans for the local attractions were “well thought out.”