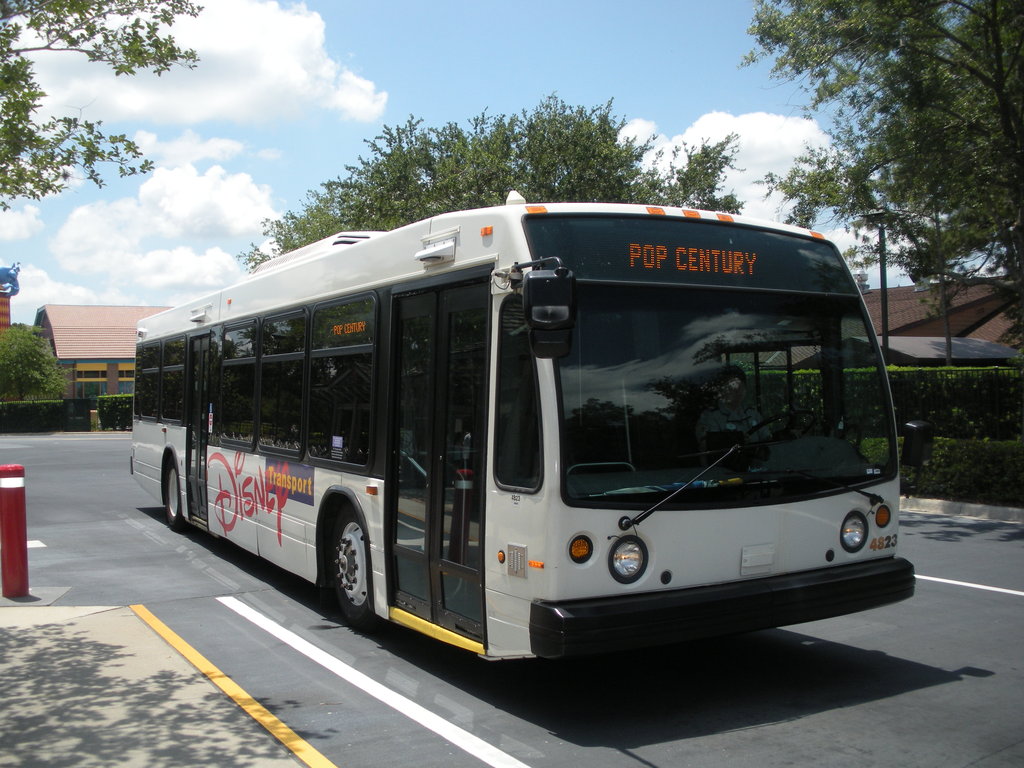 Starting on Friday, April 27, three new bus stops will be opening at Disney’s Caribbean Beach Resort. The lone bus stop currently at Old Port Royale will be replaced by the three new stops on the south side of the building. The different bus stops will transport guests to different locations throughout Walt Disney World. The following list breaks down where each bus station will transport guests to: