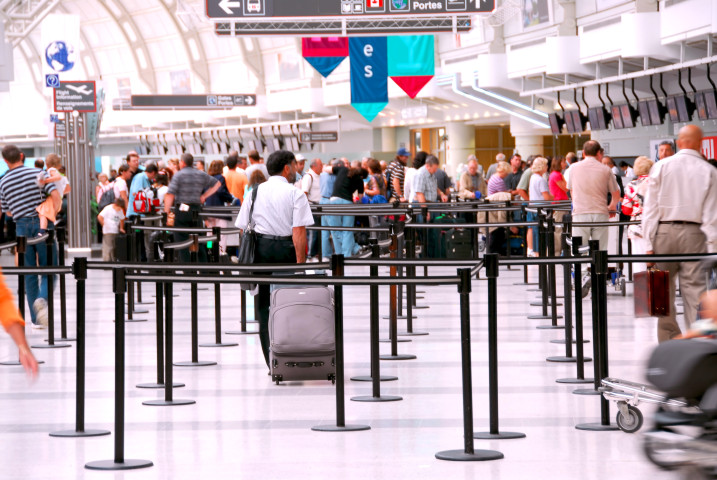 Travelers from nine states will require more than their driver’s licenses starting January 22nd, 2018. Early this year warnings about this came out from The U.S. Department of Homeland Security, but on Thursday, December 15th, 2016 the TSA began hanging the new rules going into effect at their checkpoints nationwide in 2018.

Travelers from Kentucky, Maine, Minnesota, Missouri, Montana, Oklahoma, Pennsylvania, South Carolina, and Washington will all now require alternative forms of identification, like a passport of military ID, to pass through TSA security checkpoints. A passport, permanent resident card, or a military ID will all work as an alternative.

The security measures set forth by the REAL ID Act of 2005 require states to have driver’s licenses that “verify every ID applicant’s identity, put anti-counterfeit technology in the production of the card and conduct background checks on those who issue driver’s licenses.” Of the nine state some of them may be rewarded an extension if they change their ID process.

Update 6/26/17: The graphics posted below can now be seen throughout Orlando International Airport.