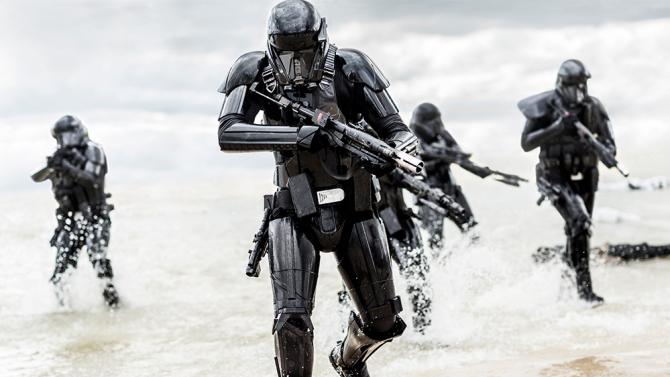 ShareTweetSubscribe
Rogue One: A Star Wars Story came out strong at the box office in its opening weekend, hitting $155 million domestically and $290.5 million globally, causing the Walt Disney Studios to top $7 billion this calendar year. This industry record bests Comcast’s Universal Studios' $6.9 billion in 2015. Disney’s hits this year contributing to the total were Zootopia, Captain America: Civil War, Finding Dory, The Jungle Book, Doctor Strange, and Moana.  Finding Dory, Zootopia, and Captain America: Civil War were all $1 billion films; The Jungle Book came in close with $966.6 million. Alice Through the Looking Glass and The BFG were also released this year, though neither of them did as well as hoped in theaters. Alan Horn, chairman of The Walt Disney Studios, said, “This historic achievement is possible because all our film studios are bringing their absolute best to the table, telling great stories of all kinds that resonate with audiences across borders, gender, and generations.” According to Variety, Disney is responsible for five of the top 10 films of the year globally, domestically, and internationally. The four highest-grossing releases are all Disney films. News source: Fortune and Variety Photo credit: Disney/Lucasfilm
ShareTweetSubscribe