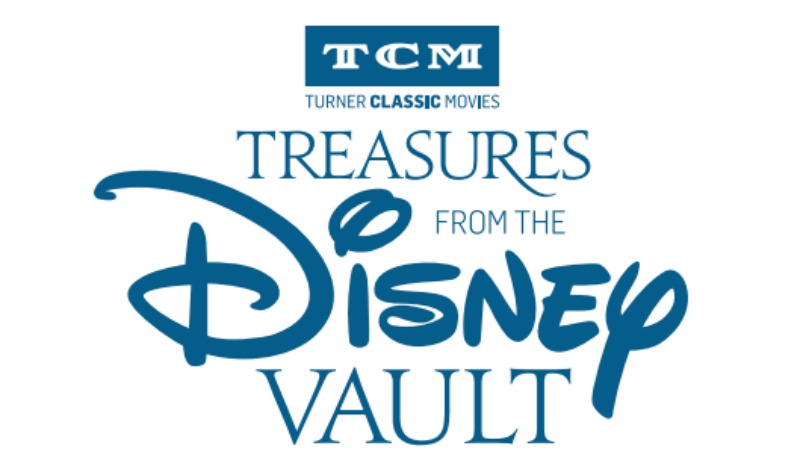 Turner Classic Movies is hosting an on-air showcase of Treasures from the Disney Vault tonight!

Take a look at tonight’s schedule which begins at 8:00 p.m. Eastern and get your DVRs ready!