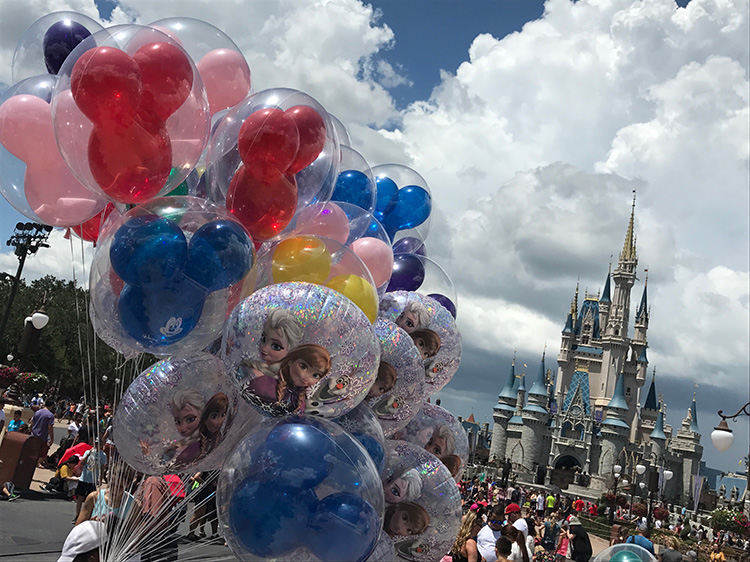 The employment-oriented website LinkedIn releases a yearly ranking of the top companies in the United States that users want to work for. This year both The Walt Disney Company and Comcast NBCUniversal cracked the top 10. The rankings are based on users’ “interest in the company, engagement with the company’s employees, job demand and employee retention.”

To be more exact, Comcast NBCUniversal was ranked at number 7, which slightly beat out The Walt Disney Company at number 8. Comcast NBCUniversal was praised in the article for attracting new employees with “expanded parental benefits, free Xfinity TV and Internet and even complimentary Universal Studios park passes.” The Walt Disney Company was admired for being a leader in the “digital media revolution.” With the creation of their two planned streaming services (one based off ESPN related content and the other based on television and movies) users of LinkedIn commended Disney for strategically staying ahead of the technology curve.