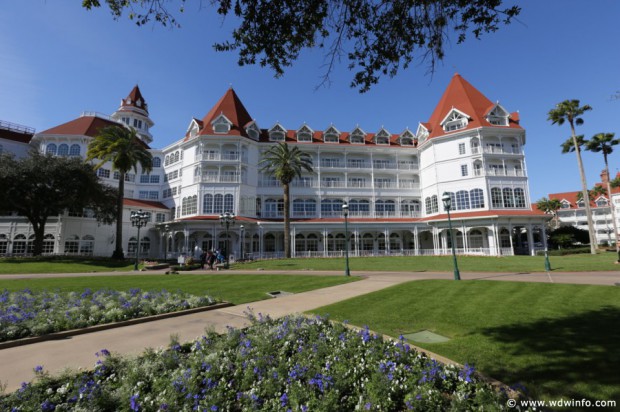 The list is broken down into a variety of categories; the Disney-area hotels were listed in categories focusing on Florida and Orlando. In the “Best Hotels in Florida” category, the Four Seasons Resort Orlando at Walt Disney World Resort took the No. 2 spot. The other Orlando hotel in the top 10 was the Villas of Grand Cypress. These two hotels were also ranked first and second on the “Best Orlando – Walt Disney World” list.

The “Best in Orlando” category had five Disney hotels in the top 10.  Disney’s Grand Floridian Resort & Spa was No. 5, Disney’s Wilderness Lodge was No. 6, Disney’s Animal Kingdom Lodge was No. 7, Disney’s Beach Club Resort was No. 9, and Disney’s BoardWalk Inn was No. 10.