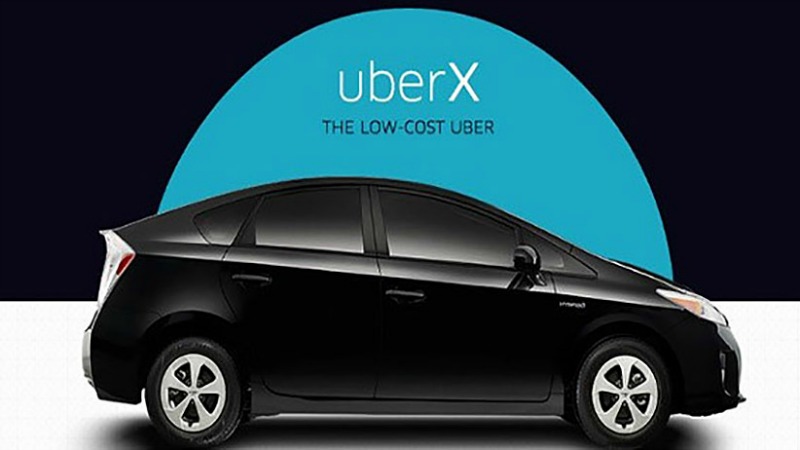 Back in November of 2015, we shared that UberBlack, the more upscale version of UberX, had just started being allowed to transport passengers both to and from the Orlando International Airport. With the new law that went into effect today, UberX drivers can now pick travelers up from Orlando International Airport (MCO) giving thousands of travelers who pass through more ride options.

There is a $5.80 airport fee that Uber has been reportedly refusing to pay for years which is one of the reasons why UberX could only provide drop-offs at the airport until now. Even with the extra fee charged, it will still be the most inexpensive transportation option for those not wishing or able to use Disney’s Magical Express. The $5.80 airport fee is included in the prices you see above and as you can see, UberX will cost about half the price of Mears to get to some major destinations in Central Florida.