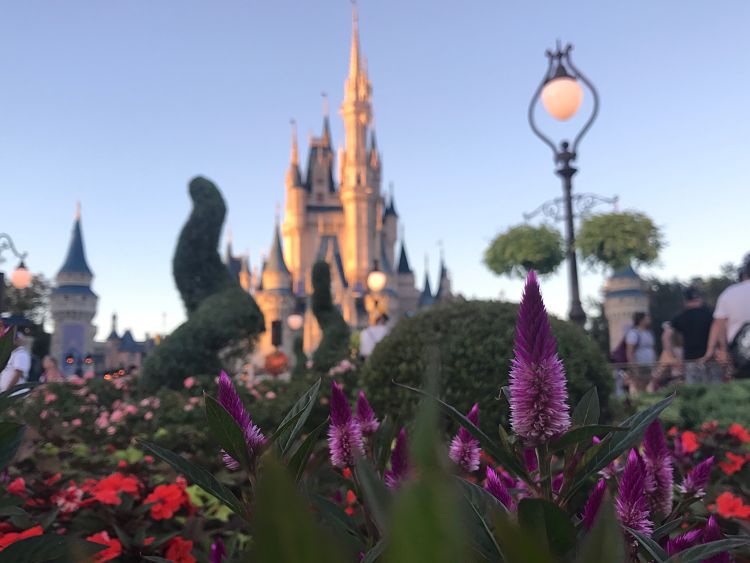 According to WFTV, unionized Walt Disney World cast members will vote Tuesday and Wednesday, the 19th and 20th of December, on a proposed wage increase. Ballot boxes have been placed in cast member break rooms throughout Walt Disney World. The unionized workers will be voting on whether they want to accept Disney’s offer of a 6 to 10 percent raise over two years, an immediate 50-cent hourly pay raise for current employees and a $200 up-front cash payment. Disney also wants to keep the starting wage rate at $10-per-hour with no increases on health care costs.

Many unionized cast members are expected to vote “no” on the proposed wage increase, as suggested by the three largest cast member unions believing they deserve a better offer. Earlier this year the unions were rallying for a raise to $15-per-hour.

The lone union expected to vote “yes” on the deal is the United Food and Commercial workers union, which represents about 6,000 cast members.