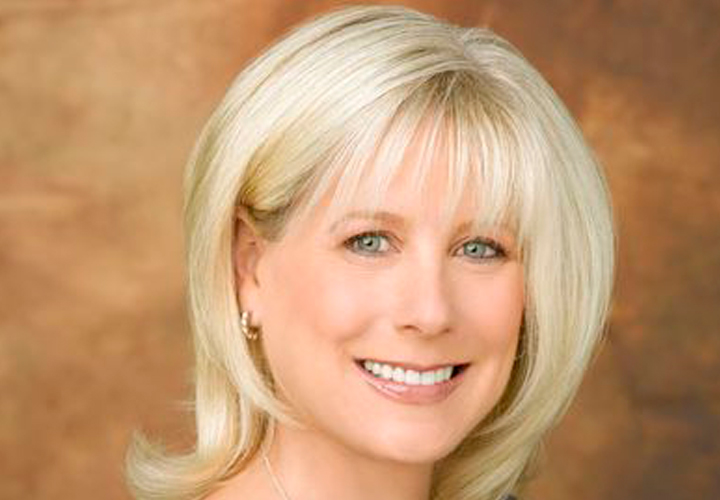 According to The Hollywood Reporter, President of Disney-ABC Television Group Rebecca Campbell will be taking over the role of President of The Walt Disney Company Europe, Middle East and Africa (EMEA). Her appointment to her new role goes into effect at the start of the new year on January 1. Campbell will be taking over for current President Diego Lerner, who has accepted a new role in the management team at Walt Disney International. In his new role, Lerner will report to chairman Andy Bird.

Chairman Andy Bird is extremely confident in Campbell saying, “Given Rebecca’s leadership role in the ever-changing media and entertainment landscape, she is uniquely positioned for success. Her combination of creative experience, leadership skills, and business acumen will be a tremendous asset as we continue to develop new avenues of growth.”