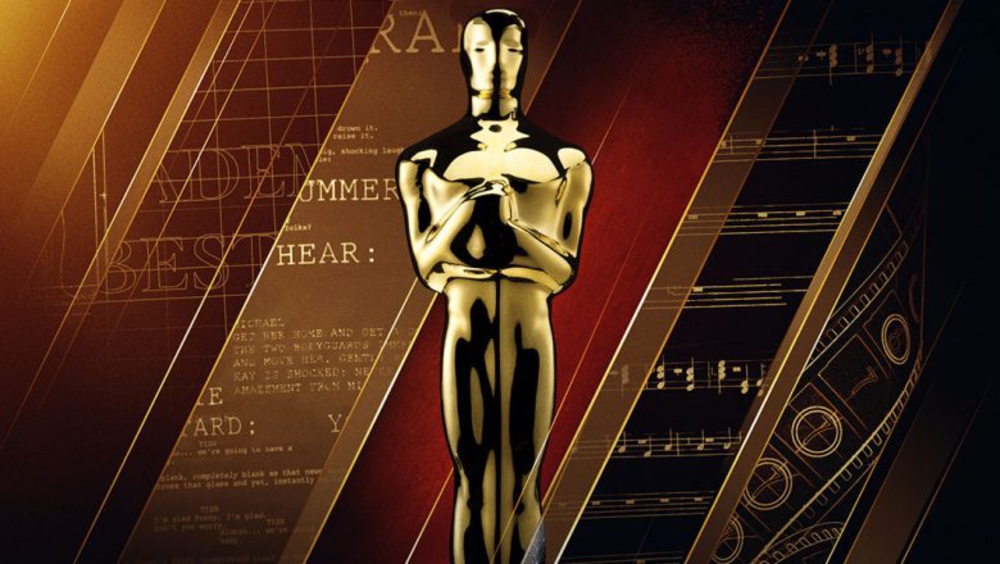 The 2020 Oscars awarded to the Walt Disney Studios were: 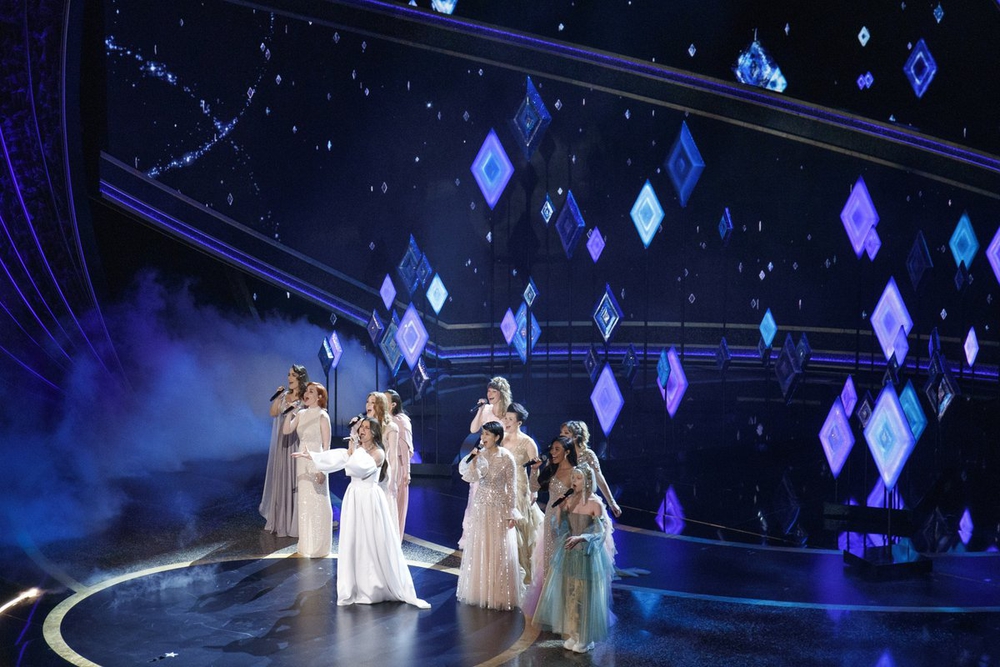 Frozen 2 fans watching at home were treated to something special during Idina Menzel’s performance of “Into the Unknown” as she was joined onstage by artists who have portrayed Elsa in international releases of the film. Joining Menzel for the performance were Marcia Lucia Heiberg Rosenberg from Denmark, Willemijn Verkaik from Germany, Takako Matsu from Japan, Carmen Sarahi from Latin America, Lisa Stokke from Norway, Kasia Łaska from Poland, Anna Buturlina from Russia, Gisela from Spain and Gam Wichayanee from Thailand. AURORA, who performs the song with Menzel in the movie, was also a part of the Oscar performance.