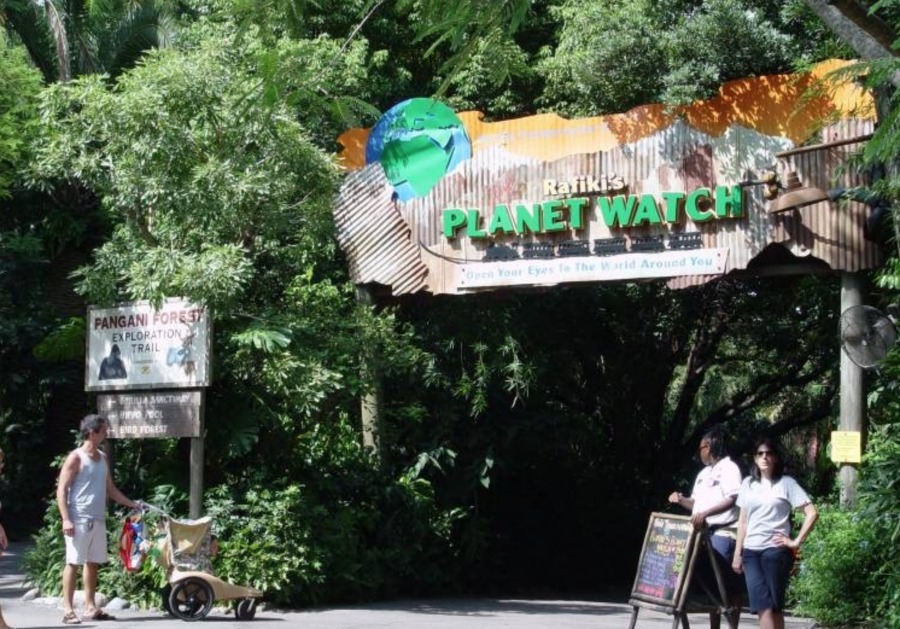 After announcing the closure of both Rafiki’s Planet Watch and Conservation Station last week, the Walt Disney World Resort is now saying that both attractions at Disney’s Animal Kingdom will reopen in Spring 2019.

The area will be unavailable to guests beginning October 21st. While the attractions are closed, Walt Disney World is expected to rework the offerings to improve the guest experience, then reopen the area next year.