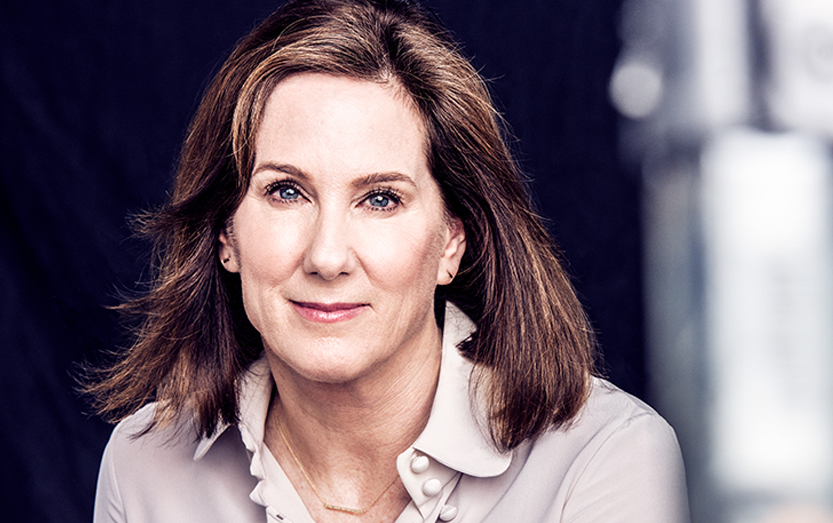 ShareTweetSubscribe
The Hollywood Reporter has learned that Kathleen Kennedy, current president of Lucasfilm and lead producer for the Star Wars films, has renewed her contract through 2021. Kennedy supervised the relaunch of the Star Wars franchise after Lucasfilm was purchased by Disney in 2012. The box office alone for the four newest films totals nearly $4.5 billion. Kennedy began her career as an assistant to write John Milius, then worked with Steven Spielberg and co-founded Amblin Entertainment along with Spielberg and her husband Frank Marshall. In addition to the Star Wars films, Kennedy has produced or executive produced more than 70 films, including Jurassic Park, E.T. The Extra Terrestrial, Back to the Future, Who Framed Roger Rabbit, Schindler's List, and The Color Purple. In November, Kennedy will become the first female winner of the Irving G. Thalberg Award from the Academy of Motion Picture Arts and Sciences. Source: The Hollywood Reporter / Lucasfilm Image: Lucasfilm
ShareTweetSubscribe