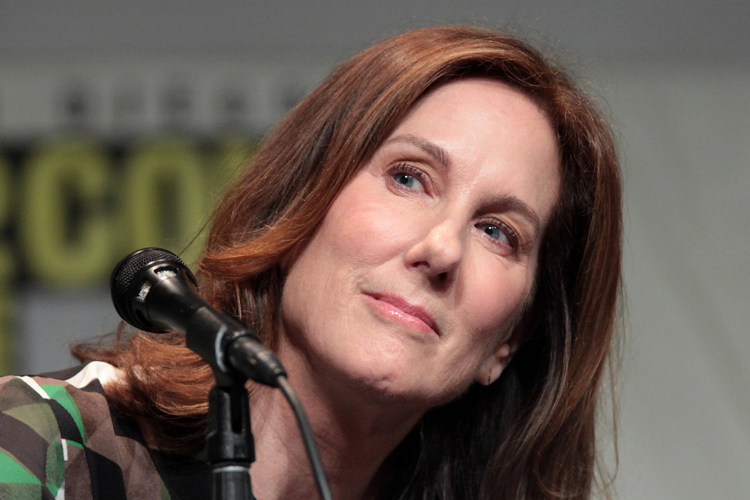 ShareTweetSubscribe
According to Entertainment Weekly, the president of Lucasfilm and celebrated producer Kathleen Kennedy will be the first woman ever awarded with the Irving G. Thalberg Memorial Award from the Academy of Motion Picture Arts and Sciences. The award honors "creative producers, whose bodies of work reflect a consistently high quality of motion picture production.” Kennedy will be presented with the award alongside her husband and producing partner Frank Marshall at the 10th annual Governors Awards on Sunday, November 18. This distinction was awarded to Walt Disney in 1941. The award has also been given to other distinguished producers including Steven Spielberg, George Lucas, Francis Ford Coppola, among others. Credit: Entertainment Weekly Image: Gage Skidmore
ShareTweetSubscribe