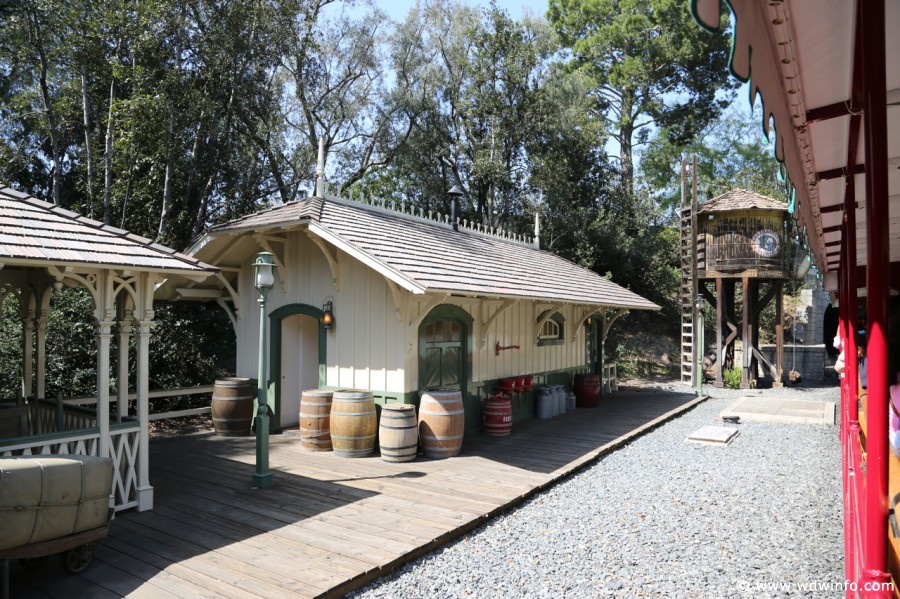 Last November an outbreak of Legionnaires’ disease hit Anaheim, California resulting in an outbreak affecting 22 people. According to the Los Angeles Times, Cal-OSHA documents claim that the outbreak is connected to Disney because they were “not effectively performing weekly bacteria inspections” of cooling towers located behind the train station in New Orleans Square at Disneyland Park. In March the California Occupational Safety and Health Administration cited the park and fined more than $33,000 for missing these inspections, and for not reporting the employee illnesses.

Disneyland has appealed the fines claiming the source of the outbreak could have originated elsewhere in Anaheim. Their appeal will go “before a three-member appeals panel in October.”

Disneyland spokeswoman Suzi Brown said, “[Disney] strongly object to Cal OSHA’s allegation.” Brown also stated, “that the test results don’t definitively prove that the towers were to blame” because other nearby cooling towers were not tested and that not everyone infected visited the park.

Legionnaires’ disease, or legionellosis, is caused by the bacterium Legionella. The freshwater bacterium is usually low risk for humans, but chance of infection becomes greater when Legionella is able to multiply in indoor water systems. The disease is not contagious from person-to-person exposure; it is usually caught from inhaling microscopic water droplets in mist or vapor.

19 guests of the 22 who were infected had recently visited at the Disneyland Resort. Three of the infected people were Disneyland cast members. One person who was infected sadly passed away during the outbreak, although they were one of the few who had not visited Disneyland recently, and had previous health problems.

During the downtime, Cal-OSHA documents claim, “[Disney] failed to ensure equipment in service [was] kept clean, in sanitary condition, inspected and maintained as recommended by the manufacturer, as not to give rise to employee harmful exposure to Legionella pneumophila and other airborne bacteria.”