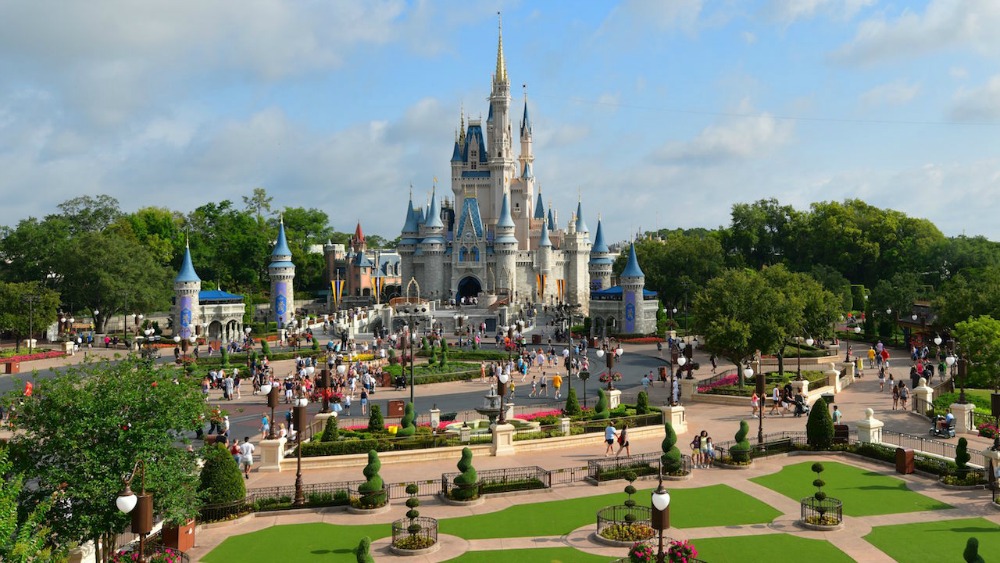 The Disney PhotoPass team is continuously looking for new ways for guests at Walt Disney World to preserve their vacation memories and they’ve introduced some new offerings that involve something we’ve never seen available until now.

This limited-time photo and video experience are available during daytime hours. Guests wishing to have these taken should look for a PhotoPass photographer in the East Plaza Garden at Magic Kingdom who can capture “two one-of-a-kind photos and a super-zoom video from a unique angle above the theme park.”

Take a look at these new Animated Magic Shots below that are available when meeting some of your favorite Disney characters.

Meet Ariel in her grotto near the Under the Sea ~ Journey of the Little Mermaid attraction in Fantasyland.

Anna and Elsa from Disney’s Frozen can be found in the Royal Sommerhus in the Norway pavilion in Epcot‘s World Showcase.

It’s important to note that anyone who has these new Animated Magic Shots taken will be able to preview them in their My Disney Experience account, but only those with Memory Maker or Memory Maker One Day will have the ability to download and share them.