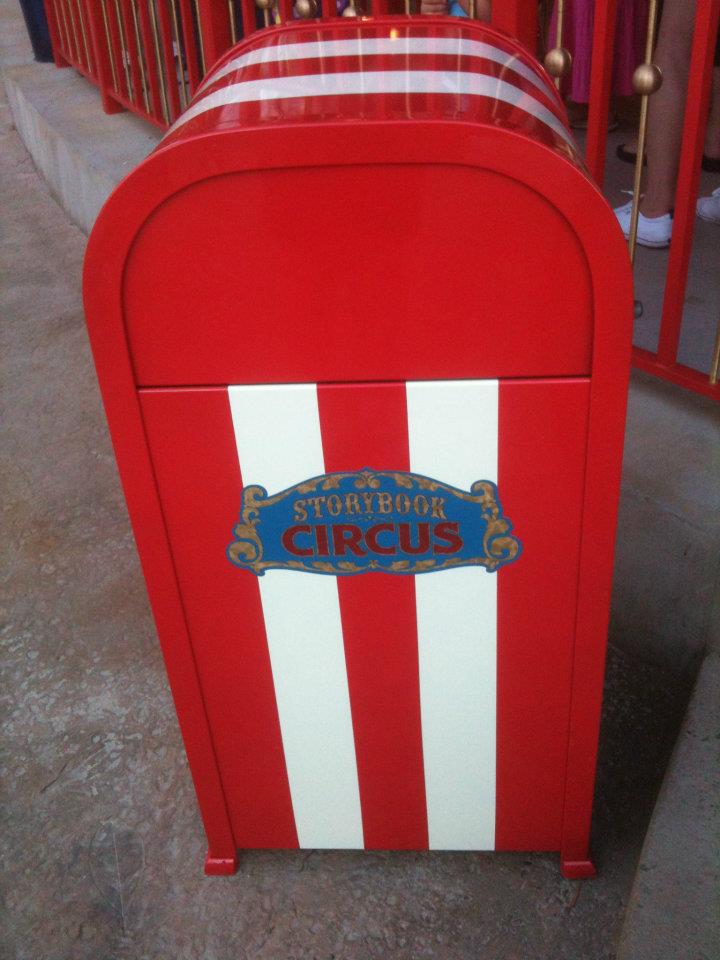 Last month Walt Disney World started testing a new system in the Magic Kingdom that would track custodial workers through an iPhone, and then send them to locations that need to be cleaned. This was immediately fought by Unite Here Local 362 (the union that represents Walt Disney World’s custodial workers). The big objection that the union argued against was that the new tracking system would end cast members with seniority being able to choose their own assignments.

According to the Orlando Sentinel, the union representing the custodial workers, Unite Here Local 362, says that they have “lost a first round of the grievance process when protesting changes.” The union’s local president Eric Clinton said that the Magic Kingdom’s Vice President Dan Cockerell does not believe that the new tracking system “violates the union’s contract.”

The next step in the process will bring the issue to a Disney executive and a union leader to work together as “a two-person board.” Here they can find an outcome that is binding for both the union and Disney, but if they cannot settle the dispute together then the issue will be settled by an arbitrator.