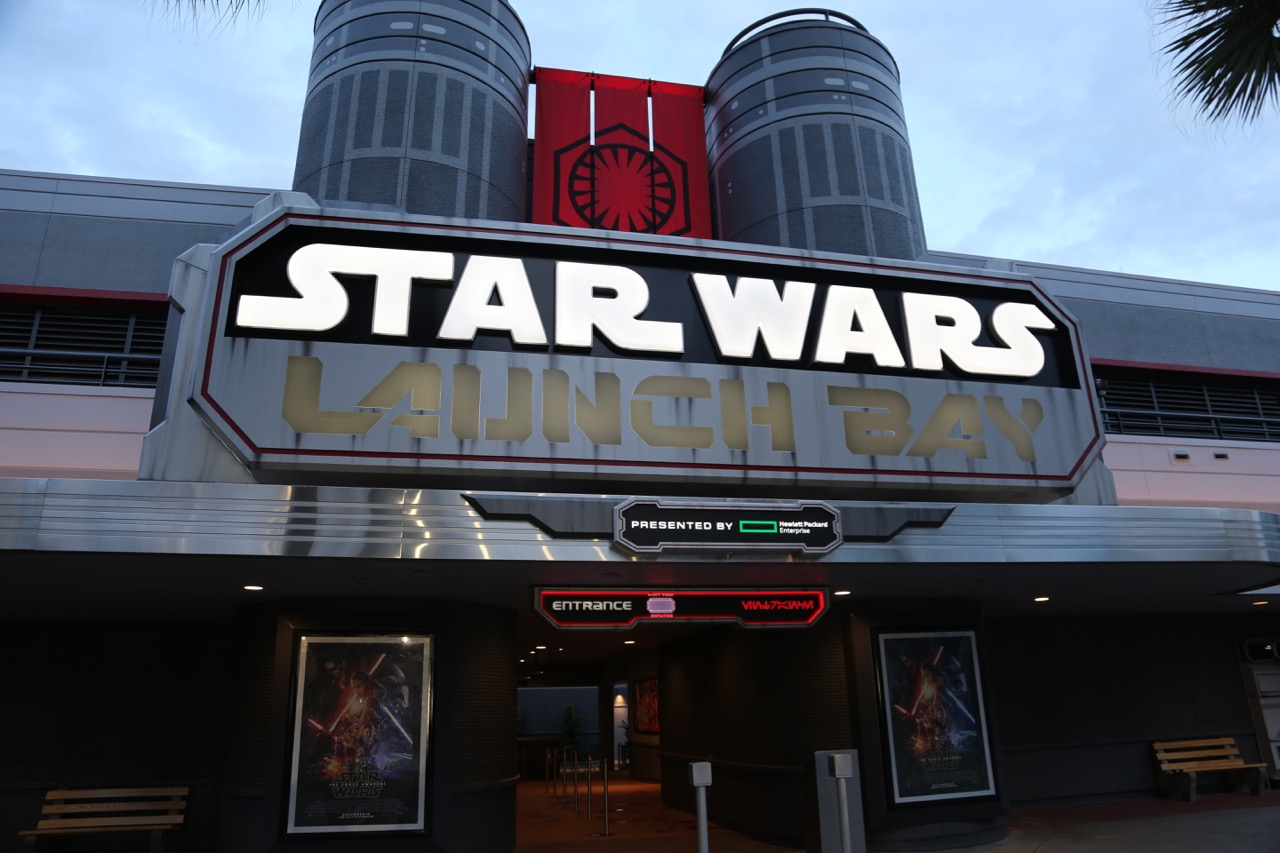 Rogue One: A Star Wars Story is just hitting theaters, and Disney’s Hollywood Studios is already debuting offerings inspired by the new film!

The Advanced Weapons Research Troopers will now be appearing in a scene in the daytime show “Star Wars: A Galaxy Far, Far Away,” which takes place at the end of Hollywood Boulevard. These stormtroopers wear black armor, and are the “bodyguards and enforcers of Director Krennic of the AWR division of the Empire."

In the Star Wars Launch Bay at both Disney’s Hollywood Studios, and Disneyland park in California guests can receive a limited time complimentary button to commemorate the premiere of Rogue One: A Star Wars Story. These buttons will be handed out while supplies last.

The Star Wars Launch Bay at Disney’s Hollywood Studios will be updating the props available for viewing to include some from Rogue One: A Star Wars Story. This includes “a Shoretrooper Blaster, Director Krennic’s Imperial Shuttle, a Death Star model, a U-wing gunship and more.”

Tonight, December 16th, 2016,  “Star Wars: A Galactic Spectacular,” will return to the park as a nightly fireworks performance in addition to the holiday fireworks spectacular, “Jingle Bell, Jingle BAM!”