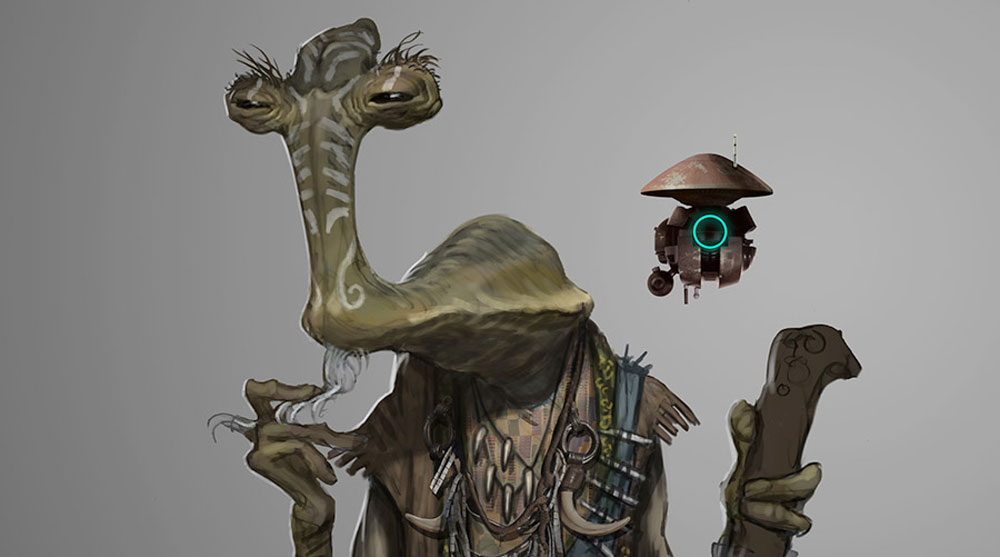 Even if you don’t regularly read comic books, an upcoming Marvel miniseries may have you rushing out to your nearest graphic novel purveyor, as it’ll give you your first glimpse into the story taking place throughout Star Wars: Galaxy’s Edge.

The new land set in a “galaxy far, far away” will debut in both the Disneyland and Walt Disney World Resorts later this year — summer and late fall of 2019, respectively — the tie-in comic is hitting the shelves this April.

The five-issue series will be written by Ethan Sacks. Sacks began his Star Wars comics career on the Age of the Republic series and is being joined by Will Sliney for this project; Sliney worked on both the comic adaptation of Solo: A Star Wars Story and the Beckett one-shot. Walt Disney Imagineering and Lucasfilm artists will be handling the covers for the series.

Marvel’s Star Wars: Galaxy’s Edge will naturally take place at the Black Spire Outpost on Batuu, the planet previously announced as the setting for the new theme park lands. Fans will be introduced to new characters and storylines, with callbacks to Star Wars staples fans are familiar with. StarWars.com hints, “The key to saving this lawless outpost might just involve a job pulled long ago by none other than Han Solo and his cohort Chewbacca.” 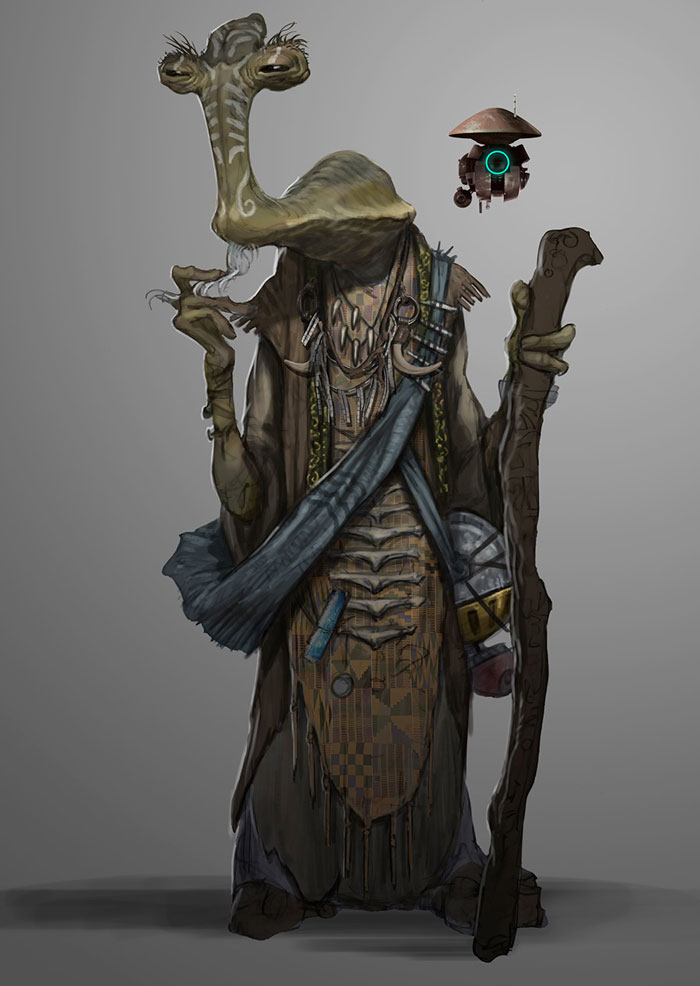 Readers will also get an introduction to Dok-Ondar. In an interview with StarWars.com, writer Ethan Sacks said of Dok-Ondar, “There’s a reason Dok-Ondar’s name ripples far and wide in the Star Wars universe. He’s a mysterious Ithorian who is the proprietor of the most notorious antiquities shop in the galaxy. And every item has a story behind it. Some more dangerous to listen to than others.”

During that same interview, Sacks explained why this series will be important for those anticipating the opening of the real-world Galaxy’s Edge. “Our series will give fans the chance to visit Black Spire Outpost months ahead of voyaging to Batuu in person,” Sacks explained. “Armed with top-secret sketches and information from Walt Disney Imagineering and Lucasfilm, we are keeping this authentic to the spirit of this rich new setting. I’d tell you more, but I already have the death sentence on 12 systems…”