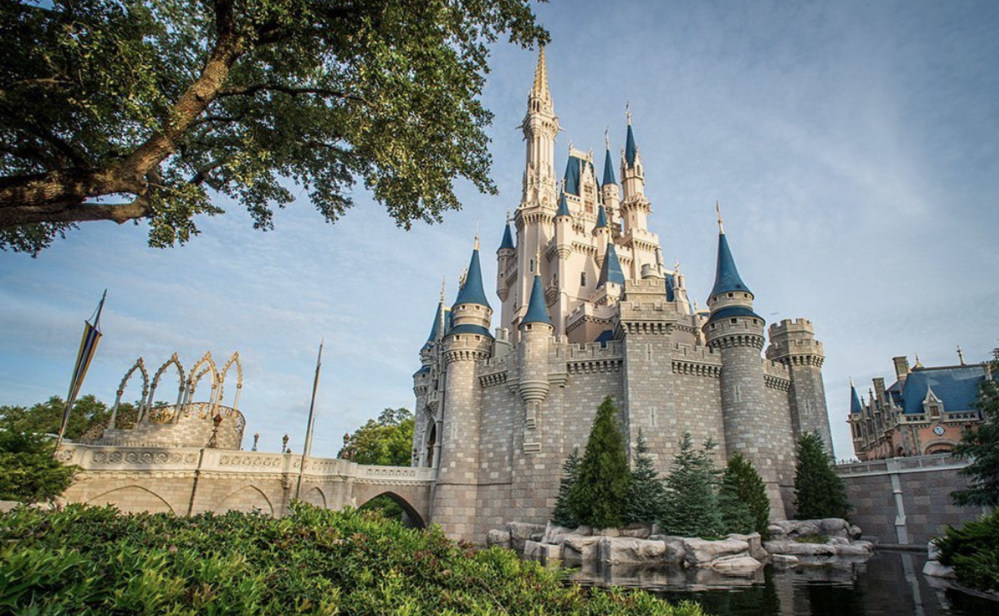 This news story is breaking, and will be updated as new details are released.

UPDATE 5/29/20 3:17PM – Orange County Mayor Jerry Demings has announced that he has received word that Walt Disney World’s proposed reopening plan has been approved by the state. Plans will proceed regarding the reopening of Magic Kingdom and Disney’s Animal Kingdom on July 11th, and Disney’s Hollywood Studios and Epcot on July 15th.

Mayor Demings’ letter to the governor is below.

UPDATE 5/27/20 12:25PM – Disney Parks Blog has announced that sales of new park tickets are being paused for the time being so that the needs of guests with existing reservations and tickets can be addressed. At this time, Disney Vacation Club members can continue making new reservations.

Guests will be required to wear face coverings both in theme parks and in the resort common areas.

As detailed in today’s reopening proposal, Walt Disney World will be implementing new safety and measures. As per the proposal, guests will now be required to wear face coverings, maintain social distancing throughout the parks (including in attraction queues), and will be temperature screened before entering the parks. Park capacity will be limited, as will capacity on the various modes of Disney transportation, and in restaurants and shops.

McPhee mentioned that guests will also need to reserve their days at the park. More information regarding the reservation system will be forthcoming.

The reopening proposal was approved by the Task Force. The plan will now be reviewed by Orange County Mayor, Jerry Demings. If approved by Mayor Demings, the proposal will be sent to Governor Ron DeSantis for his vote.

For additional information regarding the reopening of Walt Disney World Resort, be sure to visit our Reopening Information and Updates.

Let Dreams Unlimited Travel help you plan the Walt Disney World vacation of your dreams, at no additional cost to you!

Watch the stream of the Orange County Economic Recovery Task Force meeting below: