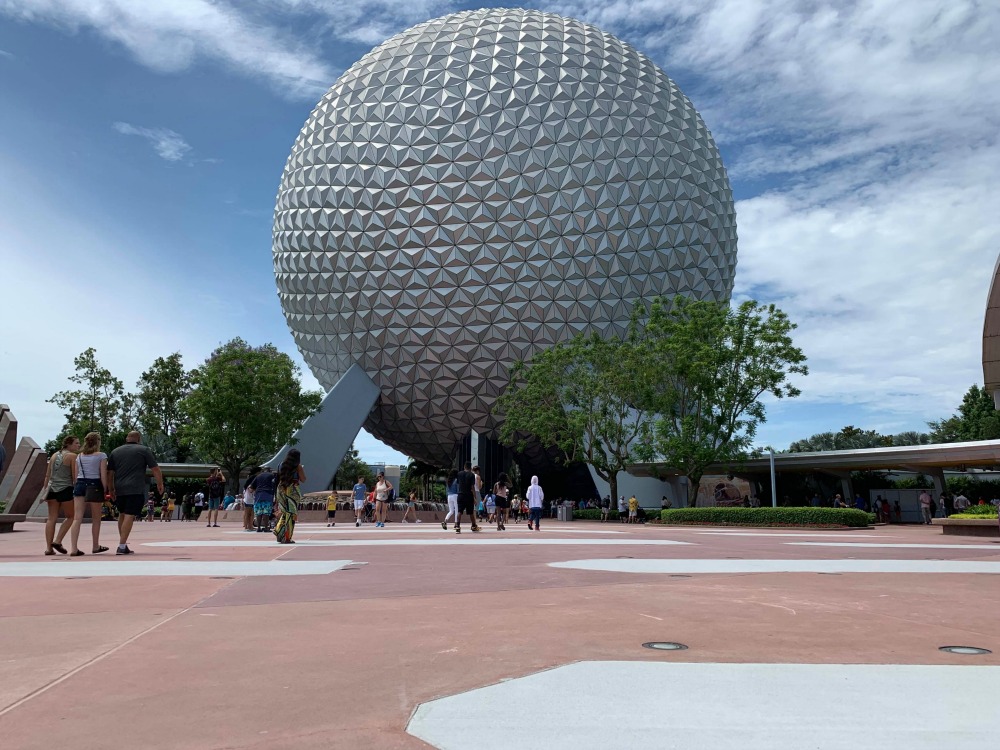 Bob Chapek, CEO for The Walt Disney Company, chatted with Julia Boorstin of CNBC today following the announcement that Walt Disney World would begin a phased reopening of their theme parks on July 11th.

Chapek, who spoke via telephone, addressed timing, capacity, trust, and profitability, adding that “the world is ready to get back to some magic and Disney certainly can provide that magic.”

Here are some details from the interview:

Boorstin first asked Chapek why Walt Disney World is opening more than a month after many of the other Orlando theme parks.

Well, we want to make sure that what we present to our guests when we open up is gonna be a quintessential Disney experience, and while we’ll have substantially lower numbers of guests, we want to make sure we do it in a responsible way so that they can make those lifelong memories that last a lifetime.

Boorstin then asked about capacity in the parks.

We’re not going to give any specific number because there’s no government guidance necessarily as to how dense we can be, but I will say that our capacity will be a function of the 6-foot social distancing guidance that we have from the CDC. So, the number of people we put in the parks will be a function of that calculations because we will always strive to maintain that 6-foot social distancing.

Boorstin followed up by asking if Chapek expected to get any capacity guidance from the governor’s office.

We do not expect to get that. I think that The Walt Disney Company’s got a long history of being very responsible. We were the first attraction based group in Florida to close initially when COVID first hit, and I think there’s a certain amount of trust in the brand and trust in the way we operate that we’ll do it responsibly and do it on behalf of not only our guests but our casts.

Boorstin also addressed the profitability of opening the parks at less than full capacity.

Well, I had said earlier that we would not open a park unless we could at least cover our variable costs of operating and make a contribution towards fixed costs and overhead, and that is the case at Walt Disney World as well. So, we believe that we will be at least able to cover our costs of opening up our parks, but at the same time work them incrementally as either we become better at putting more folks inside the parks or the guidelines loosen up a little bit. So, we’ll slowly but surely make baby steps towards improving the number of guests that we can accommodate in our parks while always ensuring that we open up responsibly.

In the final question related to Orlando, Boorstin wondered if all of the new rules would discourage fans from returning to the parks.

I don’t think so and I’ll tell you we’ve got a couple data points that are very encouraging. Number one is we still have a tremendous number of reservations that are on our books for the future and guests have had the ability to cancel for quite some time. So, that plus the response we’ve gotten, not only in Shanghai where we opened up a few weeks ago, but also from Disney Springs. Our receptivity has been tremendous, particularly today we went and opened up our owned-and-operated stores and restaurants inside Disney Springs and the demand has been really, really encouraging. So, I think the world is ready to get back to some magic and Disney certainly can provide that magic.

Well right now we’re still living within the guidelines of the 3-feet social distancing guidelines that have been set up by the Chinese government and right now we’re about 20,000 a day is where we’re at in terms of the number of people we put into the park. So, we still got a lot of room to go, but I must say that part of this is essentially a contract between The Walt Disney Company, who operates these parks, and also the guests…the guests have to act responsibly as well and I must say that our guests in China have been spectacular in terms of respecting that social distancing parameter, whether it’s 3-feet or 6-feet, and I expect the exact same thing to happen here in Orlando when we open.