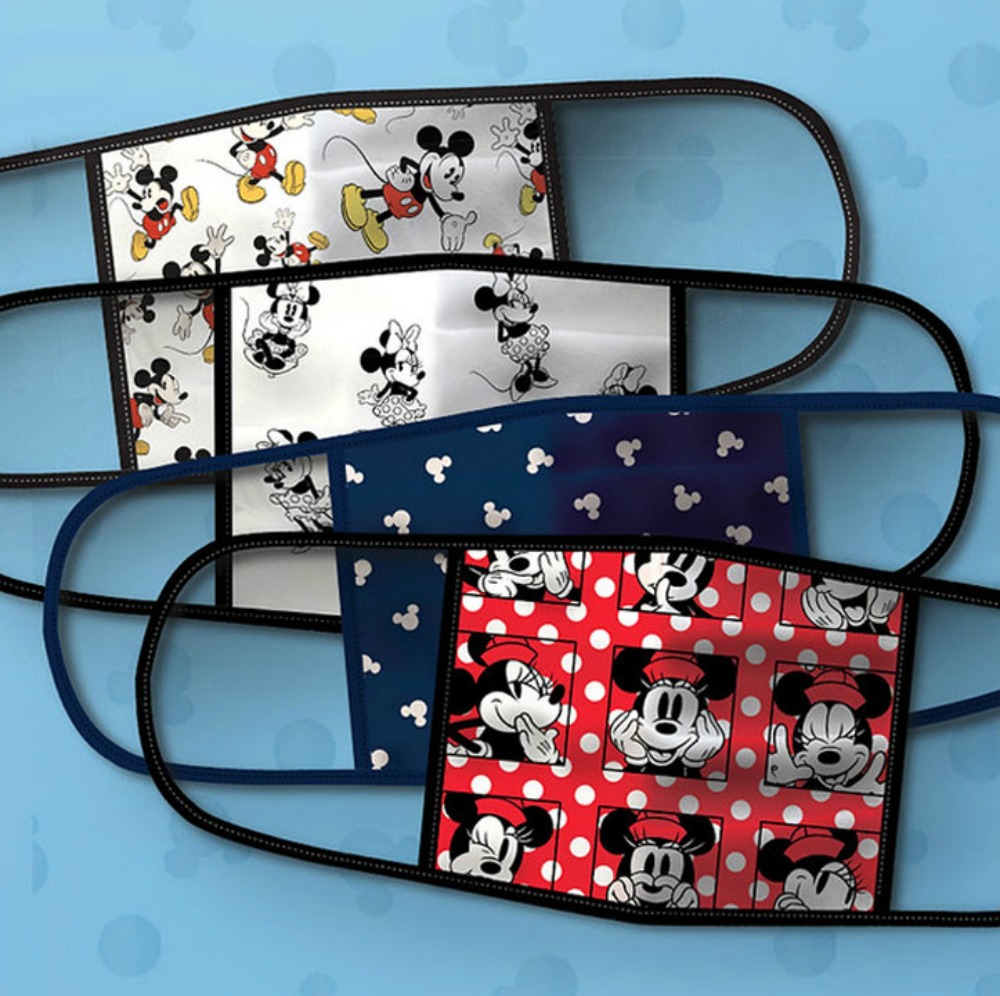 In case you missed it, there were some major updates released by the Walt Disney World Resort late Thursday evening. Details in regards to theme park reservations, ticket sales, and existing dining reservations were among the announcements. You can catch up on everything HERE.

When the requirement of face coverings was first announced as part of the phased reopening of Disney Springs, the regulations stated that they would be required for “all guests ages 3 and up.” With last night’s update on the theme parks, the verbiage has been changed to state that the requirement is now for guests ages 2 and up (see photo below).

As new updates are released from Walt Disney World, you can count on us to bring the information to you.