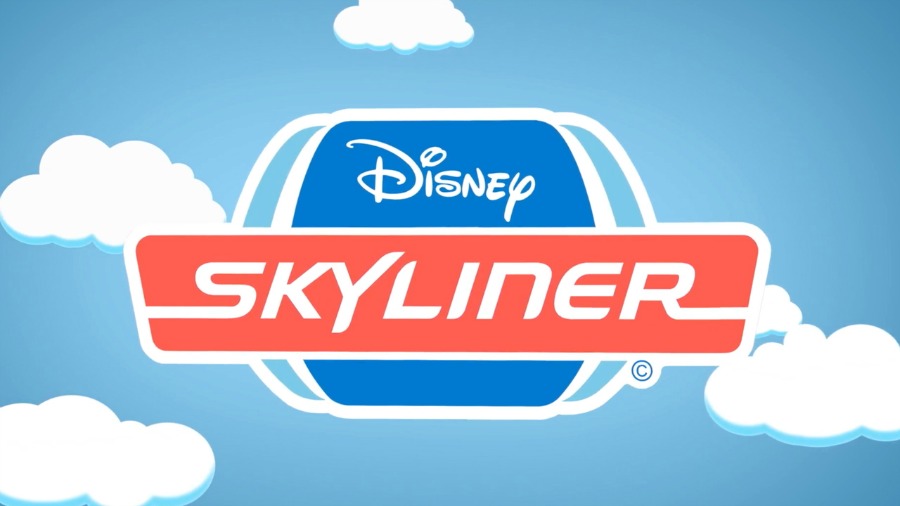 The Disney Parks Blog has just shared an updated look at the upcoming Disney Skyliner which is a brand new form of transportation that’s coming to the Walt Disney World Resort.

Guests may have seen some of the Disney-themed stations that are in the process of being completed and how each one complements their surroundings. Support towers have been seen popping up across Walt Disney World Resort and soon, those towers will be connected with a series of reinforced cables. Guests might even see some of the work happening over the next several months as miles of cable is installed between the towers.