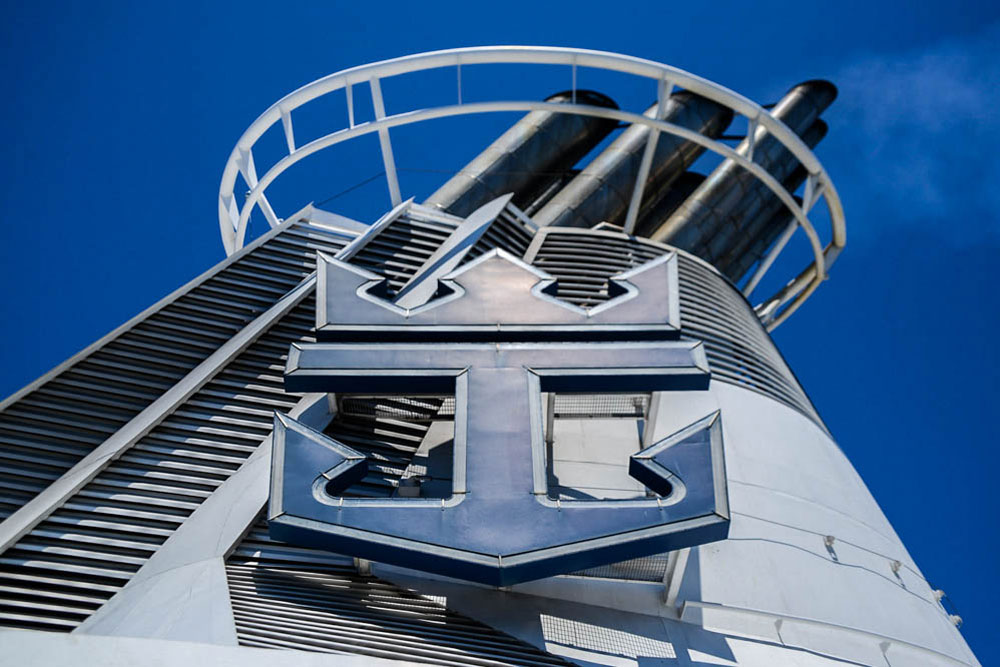 A jury trial is scheduled to begin on November 13th for a lawsuit which claims that a deceased passenger who fell overboard during a Royal Caribbean cruise was over-served alcohol and that the cruise line waited too long to begin search-and-rescue efforts.

As reported on by the South Florida Sun Sentinel, the plaintiffs — parents of the deceased, Todd and Lisa Skokan of Omaha, Nebraska — also accuse Royal Caribbean Cruises Ltd. of intentionally causing the family emotional distress by reporting to the ship and media that Nathan Skokan had “intentionally” jumped overboard, implying suicide, even though multiple eyewitnesses had already told Royal Caribbean it was accidental.

The incident took place during the last day of a 5-night cruise aboard the Independence of the Seas on December 22nd, 2016, 33 miles southeast of Key Largo.

False imprisonment accusations are also being directed at the cruise line, as the Skokans claim that Royal Caribbean officials had security escort them back to their cabin while search-and-rescue effort were taking place only to have a guard stationed outside their door who prevented them from leaving before the ship returned to port.

Royal Caribbean attempted to have all of these claims dismissed in a motion of summary judgement, saying the plaintiffs did not have sufficient legal standing to support them. The cruise line’s motion stated that an “intentional” and “conscious” decision to jump is how Nathan Skokan ended up overboard, a situation Royal Caribbean claims is completely unrelated to the amount of alcohol he was served.

U.S. District Judge Cecilia M. Altonaga ruled that there is “ample evidence” to bring this case before a jury.

“Nathan, while intoxicated, made his way to the ship’s exterior 12th-floor deck with multiple passengers he had met on the cruise,” Judge Altonaga’s order recounted. “One of those passengers jokingly suggested they should jump overboard, pointing to the hand rail. In turn, Nathan pretended to throw himself up on the handrail, but when he went to sit on the handrail, he fell off the side … One of the passengers testified that Nathan, seemingly intoxicated, lost his balance, slipped, and accidentally flipped over the ship’s railing.”

The order also describes Nathan’s level of intoxication — within the 12 hours leading up to the event the passenger had ingested at least 30 ounces of alcohol. His blood alcohol level was at least .256 percent. According to the report, the drink he was served included “six full-sized martinis at the martini-making class earlier in the day and at least seven vodkas, two vodkas mixed with Red Bull, and one cognac.”

Royal Caribbean also makes the claim that the search-and-rescue efforts which took place were “reasonable as a matter of law.” The judge did not see it that way. Her order explains, “Even though eyewitnesses immediately notified cruise personnel that Nathan had fallen overboard form the 12th-floor deck,” Royal Caribbean “did not lower the rescue boats until two hours after being notified; did not have its Rescue Team 2 ready for over an hour and a half after Rescue Team 1 was ready; and placed its crew members approximately 100 feet above the water during the night, without additional use of search-and-rescue techniques.”

Judge Altonaga said it was up to the jury to figure out if the cruise line intentionally caused the Skokans emotional distress when it claimed the incident had been “intentional” against eyewitness accounts.

Royal Caribbean is disputing the false imprisonment charge as well, saying that a guard was left outside the Skokans’ cabin to assist them and that the family is “misconstruing ‘hospitality for confinement.'”

The judge ruled that there are “genuine disputes” between the two stories, as the Skokans claim that a “big,” “tall,” and “intimidating” security guard was directed to stay outside their cabin door. Both of Nathan’s parents and his brother “all testified the guard did not allow them to leave the cabin.”