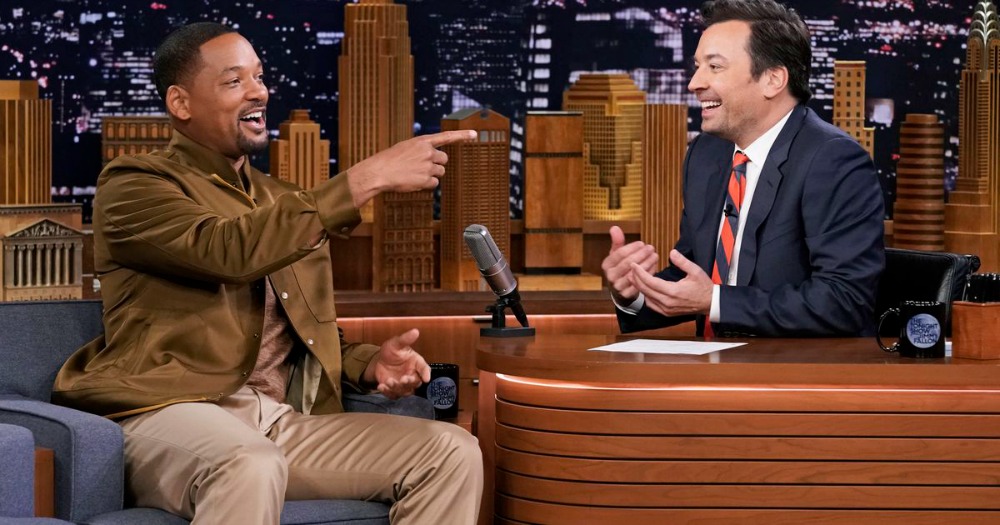 Many Disney fans are anxiously awaiting the live-action remake of the classic Aladdin and during The Tonight Show Starring Jimmy Fallon, Will Smith shared a little bit of his version of the classic Friend Like Me.

In the upcoming film, Smith takes on the role of the Genie which has raised many eyebrows since the announcement. In the interview, Smith told Fallon that he didn’t originally want to take the role on when he was first asked, but when he had the production team run through the beat of Impeach the President from The Honey Drippers’ 1973 track, it changed his mind; take a look:

See the film in theaters May 24, get tickets now: https://t.co/R1PhJzJbOU pic.twitter.com/YT0h76h5ve