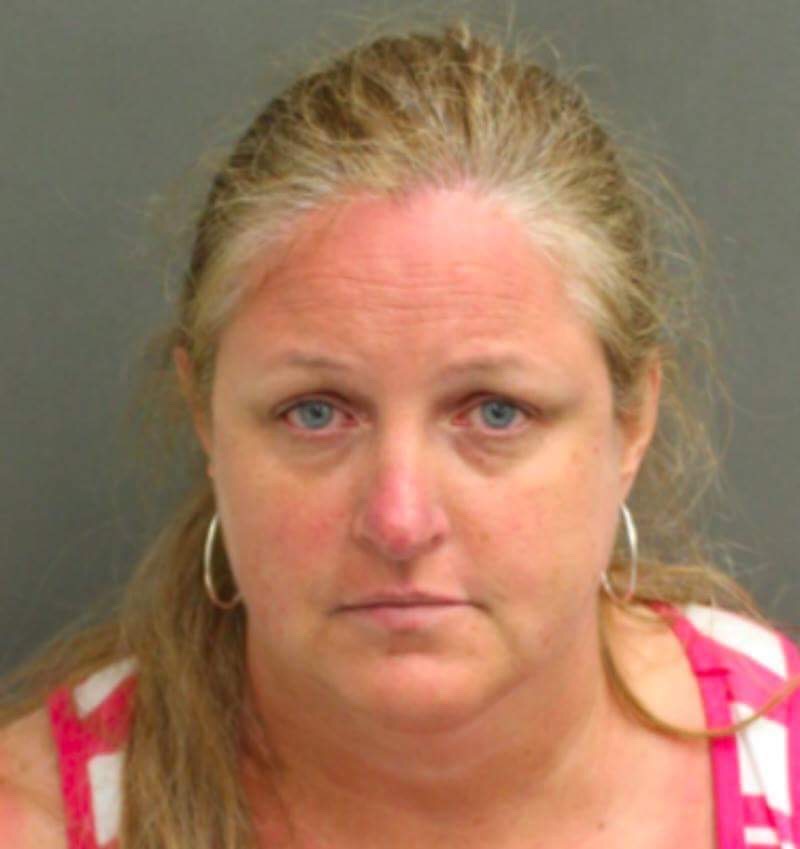 A Michigan woman was arrested Wednesday night on suspicion of child abuse after choking a teenage girl for blocking her view of Wishes fireworks at the Magic Kingdom in Walt Disney World.

Tabbatha Kaye Mature, 41, was booked into the Orange County Jail and released on $2,000 bond.

Mature and her family were sitting near the alleged victim who was visiting with a group of high school friends.

When the fireworks started, the teen group stood up, blocking the view of Mature and her family, who asked the teens to sit back down.

According to the report filed with the Orange County Sheriff’s Office, Mature became “aggravated,” so the teens left.

As the teen walked away, she told Mature that she could have their spot. Mature responded by wrapping her fingers around the girl’s neck and telling her, “you don’t want to mess with me.”

The teen showed no signs of injury, but has agreed to press charges.