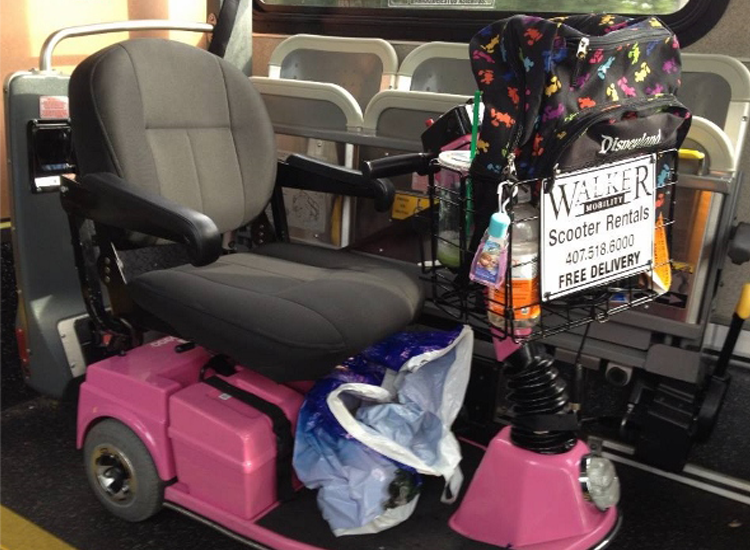 According to the Orlando Sentinel, while shopping at a Walt Disney World theme park on May 16, Shirley Aydell was struck by another guest driving a motorized scooter. The incident fractured her ankle, which required surgery. Aydell now wants to know the identity of the guest that hit her, and she wants the footage of the incident.

Disney refused to release any information about the incident when it was requested by Aydell’s attorney, so in order for her to see that recording she “is asking the courts to force Disney to release information on what happened.”

For Aydell to have a “viable cause of action” against the other guest driving the scooter or The Walt Disney Company then she’ll need “additional information, including any incident reports and witnesses’ contact information.”

A Disney spokeswoman said, “This involved two guests on their personal vehicles. There are no claims of wrongdoing on Disney’s part.”

The Orange County Circuit Court filing did not clarify which Walt Disney World theme park this incident occurred in.