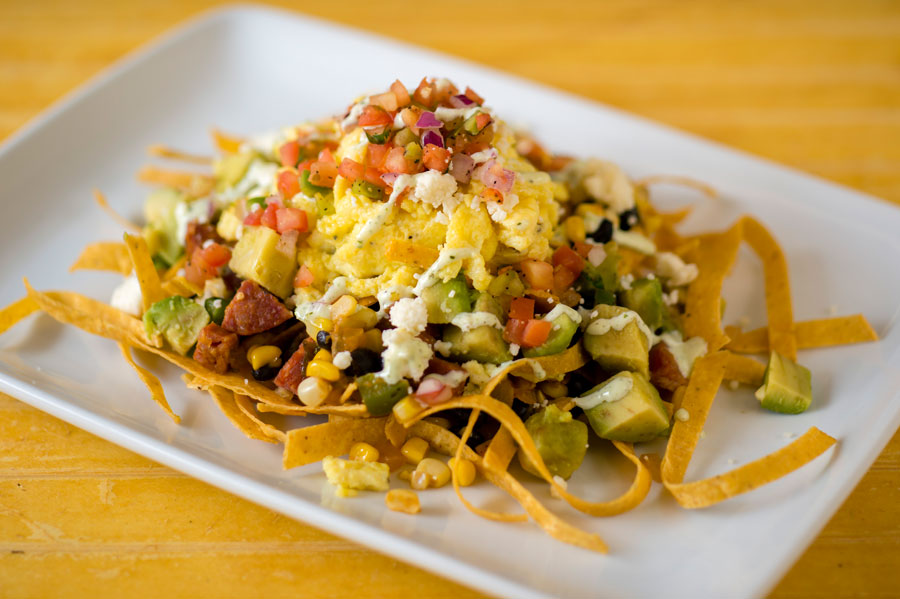 Last month, we shared details on the brand new Early Morning Magic event coming to Toy Story Land at Disney’s Hollywood Studios. This special event is a way for guests to experience Andy’s backyard before the park opens to the general public and includes breakfast too.

During the event, guests can take a spin through the galaxy on Alien Swirling Saucers or bounce around the backyard on Slinky Dog Dash. Toy Story Mania! will be open too for those in the mood for some midway-style 4D shootin’.

We gave you a few details about breakfast at ABC Commissary when the event was first announced, but today, we’ve got additional details and images of items on the menu. In addition to a continental buffet that includes yogurt, fruit, pastries, and assorted cereal, guests can pick the main dish of their choosing. The appetizing main dishes will include:

There are additional main dish choices for the little toys such as a kid’s portion of the Fried Chicken and Cinnamon Sugar French Donut or Scrambled Eggs; both dishes are served with Sweet Potato barrels.

Pricing for the event is $79 plus tax per adult (ages 10 and older) and $69 plus tax per child (ages 3 to 9). Discounts are available for Disney Vacation Club Members and Walt Disney World Annual Passholders.

Reservations can be made online or by calling the Disney Reservation Center at (407) 827-7350.