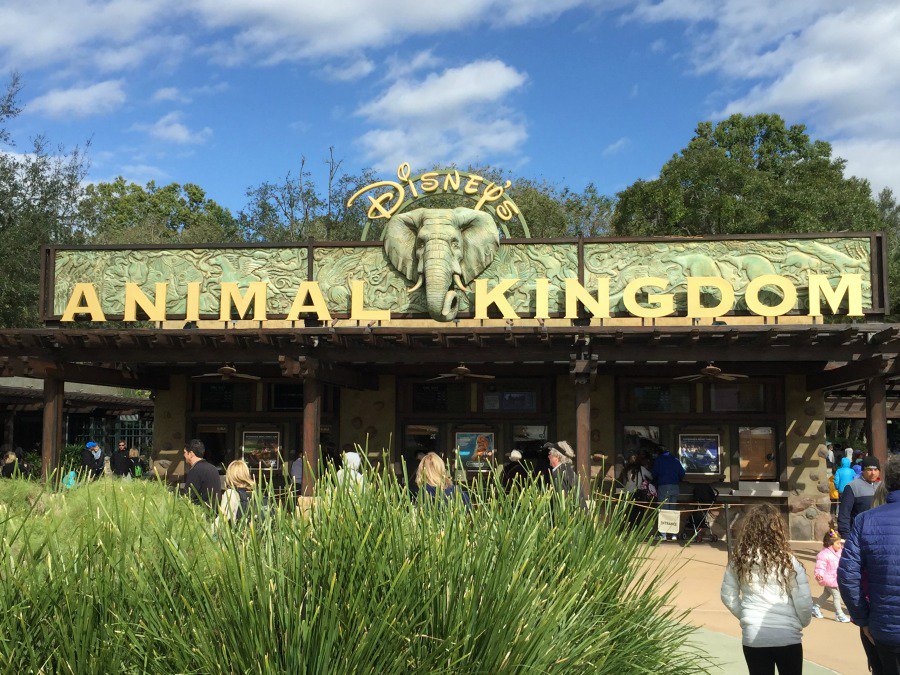 Citrus County, Florida resident and construction worker Robert Howard has filed a lawsuit in Orange Circuit Court over an injury sustained on Walt Disney World property in 2016 which occurred while working inside a ditch at Disney’s Animal Kingdom.

According to the Orlando Sentinel, Robert and his wife, Terra Howard, are seeking damages to the tune of over $15,000 from the resort, MLC Theming, and Total Demolition Services.

Howard suffered the injuries in the course of building foundations for new animal cages. His attorney, Michael Damaso, said that the lawsuit is being filed so that the same thing does not happen again.

Damaso said, “Robert W. Howard was injured as a result of a dangerous condition on the premises, to wit: an unsafe worksite.”

A Disney spokeswoman responded to the suit in a statement, saying, “Nothing is more important to us than the safety of those who visit and work at our resort. We will respond to the allegations, as appropriate, in court.”

Damaso is not an employee of the Walt Disney World Resort. The Orlando Sentinel could not reach Total Demolition Service, now listed as an inactive business, and received no comment from MLC Theming or OSHA.

The Occupational Safety and Health Administration requires Orlando theme parks to notify them only if an incident results in a fatality or extended hospital stay. None of the companies involved reported an injury to the organization around the date of the incident.