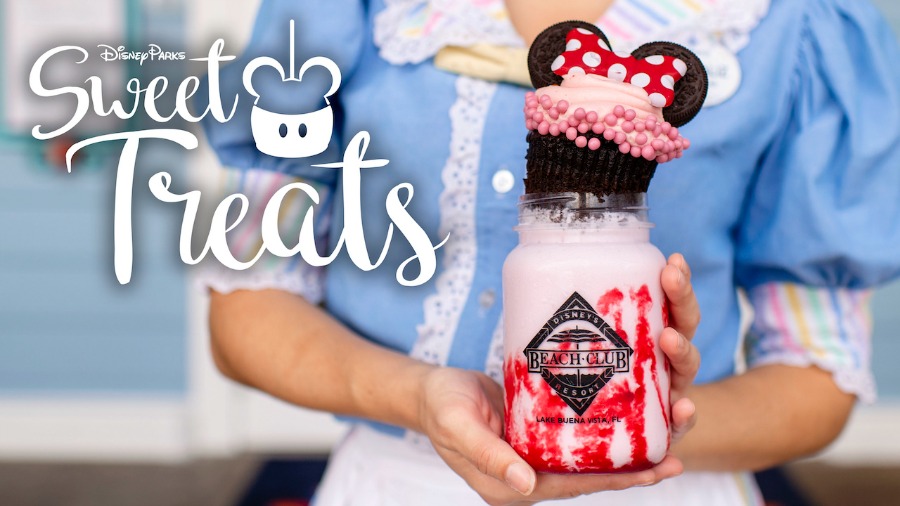 Walt Disney World guests have become accustomed to a new handful of sweet treats each month around the theme parks and resorts, and January’s line up has just arrived. 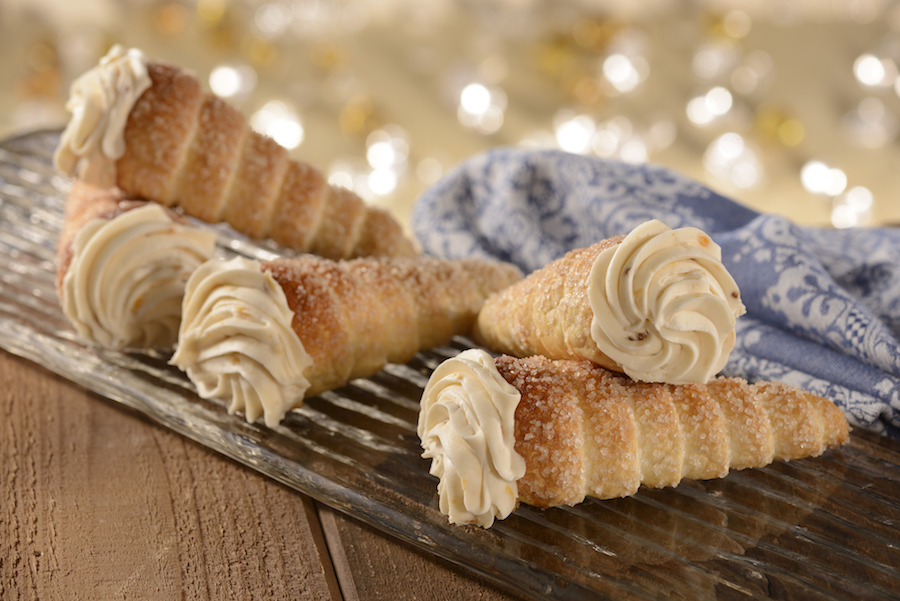 The recently refurbished Kringla Bakeri Og Kafe inside the Norway pavilion at Epcot is serving up Troll Horns once again. These little goodies have a “crispy sugar-coated pastry shell filled with cloudberry jam and whipped cream.” 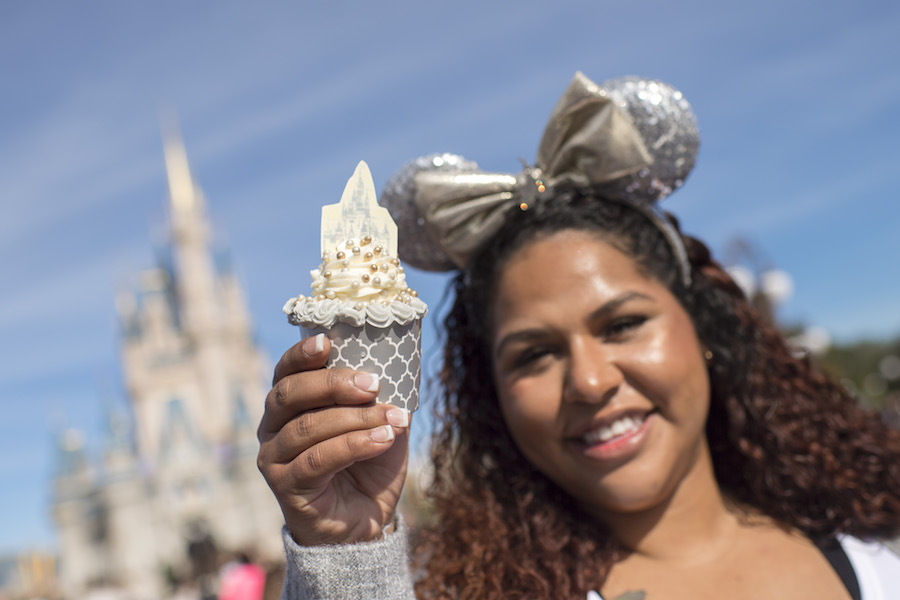 At Magic Kingdom, stop by the Main Street Bakery for an orange-scented Castle Cupcake “filled with gold and silver crispy pearls then topped with Champagne buttercream and a chocolate castle piece.”

Aristocrêpes has a new offering – Edible Cookie Dough. Available flavors include Chocolate Chip, Vegan Brownie Batter, and a seasonal variety that will change periodically throughout the year. The cookie dough can be ordered individually or in a flight with a taste of each flavor. Additionally, Maple Bacon Edible Cookie Dough is available at B.B. Wolf’s Sausage Co. 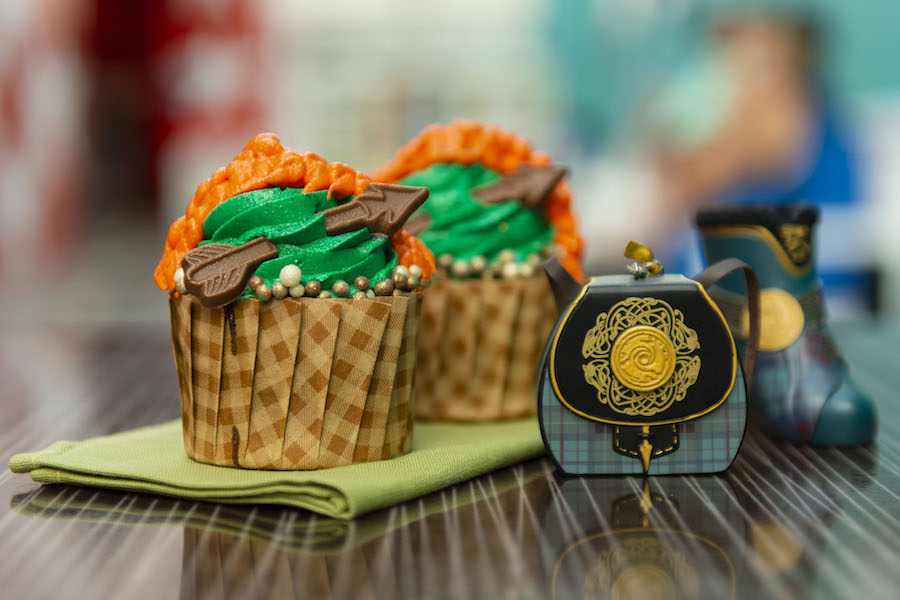 Lastly, a new Merida Cupcake has made its way to Disney’s All-Star Music Resort. This chocolate cupcake is “filled with gold crispy pearls and topped with vanilla buttercream and a chocolate arrow. You can find it at Intermission Food Court.”