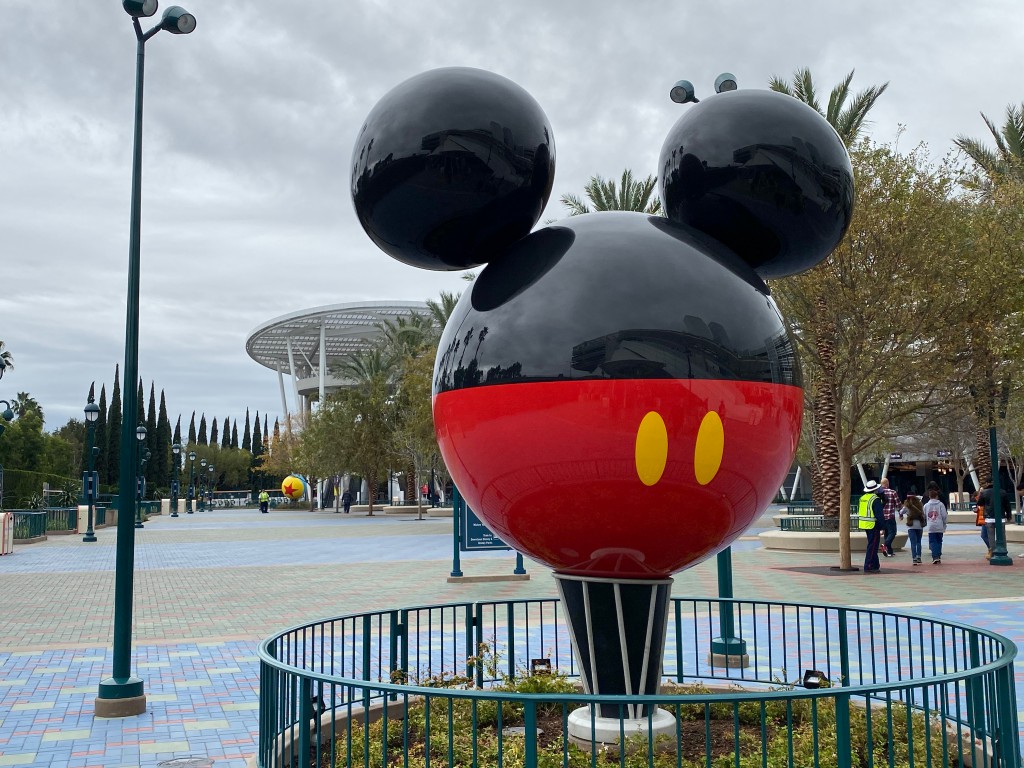 A small group of Disneyland Resort workers, some of which work for subcontractors, have filed a lawsuit against Disney and others claiming that they are not being paid a living wage as required by a 2018 ballot measure.

Voters passed Measure L in 2018 requiring any large hospitality business within the Anaheim resort district that benefits from a city subsidy to pay workers a minimum of $15 per hour.

Disney had intended to take advantage of a large city subsidy as part of the canceled hotel that was to be built at the west end of Downtown Disney. Possibly in response to Measure L, then-Disneyland President Michael Colglazier asked the city to remove any possible subsidies on the ill-fated hotel.

The lawsuit, however is referring to a 1996 agreement with the city in which tax dollars are being used to pay off construction bonds for the Mickey & Friends parking structure. While most of the taxes are coming directly from Disney, some are coming from other hotels in the city. Disney also collects about $35 million a year in parking fees. After 40 years, when the bonds have been paid off, the city will transfer ownership of the parking structure to Disney.

Attorney for the workers Randy Renick claims that “this is clearly a subsidy.”

Both the city and Disney argue that the parking structure agreement does not fit the definition of a subsidy.

“We have yet to see the lawsuit, but the union coalition is well aware that the [Anaheim] city attorney has previously looked at the issue and clearly stated that Measure L does not apply to the Disneyland Resort.”

Last year, Anaheim City Attorney Robert Fabela issued an opinion about the agreement saying that “although there are many moving parts to the bond transaction, it does not appear to incorporate a direct city subsidy.”

Other legal experts that spoke with the Los Angeles Times say that a court may need to decide.

In addition to Disney, the lawsuit also names Sodexo and SodexoMagic, which operate restaurants and coffee shops at the resort, including Starbucks.

Plaintiffs in the suit include a barista, a hotel bell hop, a cashier, a makeup artist, and a banquet event server. If the judge certifies that the case can proceed as a class-action lawsuit, more than 400 current former workers would be included. The lawsuit claims that millions of dollars would be owed in back wages.

Disney was quick to point out that non-tipped Cast Members already earn a minimum of $15 per hour.