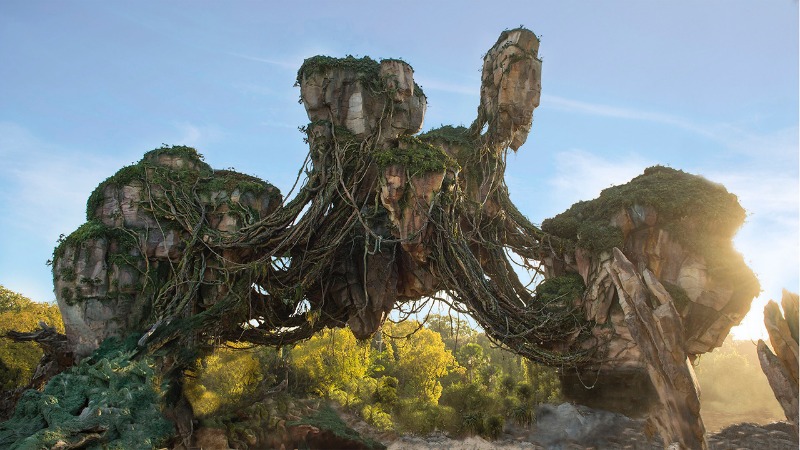 The Walt Disney Company has officially announced that Pandora: The World of AVATAR will officially open at Disney’s Animal Kingdom theme park in Orlando, Florida on May 27, 2017! This long-awaited news was announced during Disney’s first quarterly earnings call for the fiscal year 2017. Guests can look forward to seeing floating mountains, bioluminescent plants, and END_OF_DOCUMENT_TOKEN_TO_BE_REPLACED