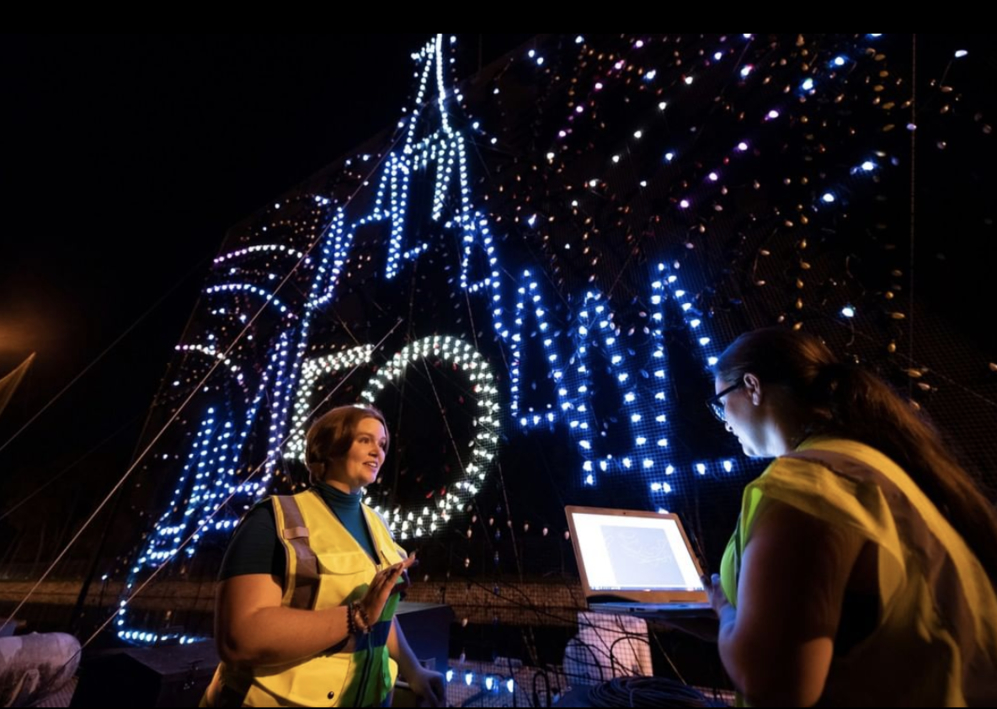 It’s just been announced via the Disney Parks Instagram account that Walt Disney World’s Electrical Water Pageant will be getting an upgrade in honor of the 50th Anniversary.

New pixie dusted scenes will be added to the fan favorite nighttime pageant, including a float representing Cinderella Castle. Guests will also hear an Electrical Water Pageant-like version of the 50th Anniversary’s theme song, “The Magic is Calling.”

Guests who love the Electrical Water Pageant will be happy to hear that the full original show will still take place, with the additions “bookending” the pageant.