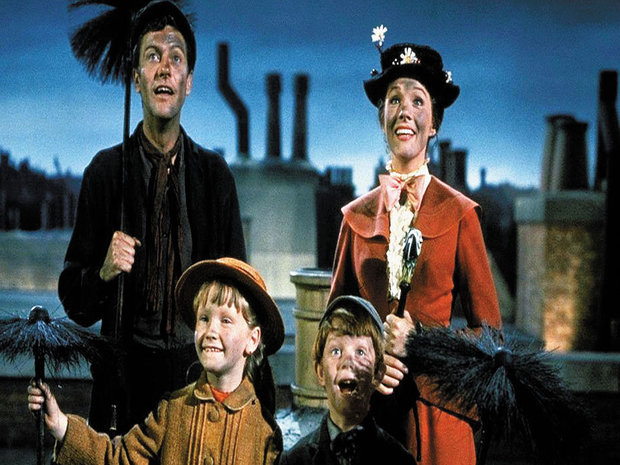 New expansions are taking place at Disneyland Paris which were announced the other day that include new Marvel, Toy Story, and Frozen Lands. Now I know these are the “hot” intellectual properties right alongside Star Wars, but I think these ideas are starting to run their course. So this got me thinking, what other intellectual properties could be used that don’t have a strong presence in the parks (that could use one), and what should the rides be? Now, this is one of my favorite classic Disney movies and I think it needs some love outside of a section at All Star Movies. Now, what I was thinking is a ride located in the United Kingdom pavilion in Epcot, and I know it’s not the most popular idea to put rides in World Showcase (to preserve Walt’s Dream of what World Showcase and Epcot are supposed to be), but I think it would be a good fit. The idea for the ride would be similar to how Peter Pan’s Flight is and how Snow White’s Scary Adventure used to be. You would sit in a Cruella De Ville-style car and go through different scenes of the movie. Now I know this isn’t a lot of people’s favorite movie, but it is one of mine. And I know that Tarzan used to have a show that I believe was located in Animal Kingdom that wasn’t really good, and Disneyland out in California has Tarzan’s Tree House (which is similar to the Swiss Family Robinson Tree House located in Adventure Land at the Magic Kingdom), but I would like to add something based on the music. So my idea would be to add a song from the movie into Mickey’s PhillharMagic that could be rotated into the show, much like how Star Tours rotates its videos in and out. This is a movie that isn’t one of my favorites but, in my opinion, deserves something in the parks. When I think about this movie one thing sticks out. And that is that it got Disney out of the rut of below-average movies in the early to mid-2000s. So what should the ride be? Well, thanks for asking. Why not do a ride where you have to help Wall-E and Eve get the plant to the Captain? This ride would be similar to how Buzz Lightyear’s Space Ranger Spin operates, where you have to shoot the robots trying to stop them from getting to the Captain. I would see this ride either in Epcot or the Magic Kingdom. Now if you don’t want to add 101 Dalmatians to Epcot, then this should be the very next choice. This is the ultimate Disney classic movie, and with the Great Movie Ride gone it deserves something other than a meet-and-great. So my idea for this property could be a story-based ride much like Under the Sea – Journey of the Little Mermaid with Dick Van Dyke’s character Bert narrating the many adventures Mary Poppins has with the Banks family, along with some of the hit songs from the movie being played in certain scenes.