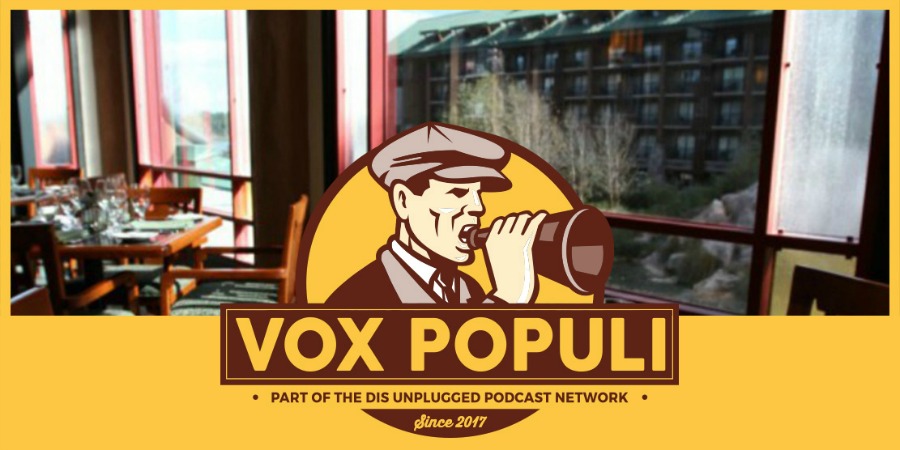 Rumors have been swirling about online regarding the fate of Artist Point, the Signature restaurant located at Disney’s Wilderness Lodge. Recently, that discussion has heated up over on DISboards.com so we thought we’d share a look into what people are saying about the possible change.

What we do know so far is that nothing has been officially announced by Disney regarding a change and as far as we know, there are no closures scheduled for a refurbishment.

One person wonders if change could be coming due to the restaurant not being as popular with other Signature/Fine Dining locations in the Magic Kingdom area that offer breathtaking views of the fireworks such as Narcoossee’s and California Grill.

I’ve just returned to our room a couple of hours ago from Artist Point. We had an excellent meal with top notch food, wine, and service. It was however only 25/30% full at 8 p.m. I’m not sure what else can be done to attract more people to dine there though when you can’t see the fireworks, which is what seems to attract most DDP customers to signatures.

Opinions seem to be fairly mixed on the mere mention of the change, although most posters aren’t too thrilled about another Character Dining location; take a look.

‘paradesintherain‘ writes, “Aw man, maybe I should try to visit Artist Point on my next trip then. It’s been on my list to try for a while, but the character meal wouldn’t interest me.”

‘TeresaWen‘ isn’t too thrilled with the possible change stating,

Sad. Artist Point is one of our favorites. So glad we went on our last trip. I guess high-quality food and excellent service is being replaced by characters. I am getting closer and closer to just replacing Disney.

Poster ‘gillep‘ says, “I usually don’t mind change but this is not something I am OK with at all. We just had an incredible dinner at AP in April. We had been a few years ago and the food was just OK, but it was a totally different experience in April, everything we had was fantastic. The restaurant was empty though, so I understand that reason for the change. I wish they would do the character meal for breakfast and lunch and leave dinner as-is, or turn WCC into the character meal.”

While others have some ideas of what might be a great addition like poster ‘Jetku‘ who says,

“I could get behind an AP change to a character meal. Maybe in the style of Bon Voyage, which is fantastic but a bit challenging to get to from MK area hotels. Mickey and the gang in wilderness attire would be great, or focus more on woodland creatures.”

Poster ‘yesdnil‘ posts that “Artist Point is one of our absolute favorite restaurants, and we’re CCV owners, so it’s almost always going to be a must do for us! I love the food but agree that it has seemed pretty empty on our last few visits. I do like the idea of adding characters for breakfast, maybe even lunch. I just hope they don’t change the food!”

Some have posted that there are no Advanced Dining Reservations available from October 22 through the end of December although the restaurant is seldom busy making folks question what exactly is happening during that time.

Have thoughts or opinions on what’s to come of Artist Point? Head over to the Disney Restaurants forum at DISboards.com and look for the thread entitled, “Latest Artist Point and Whispering Canyon Rumors” and weigh in!