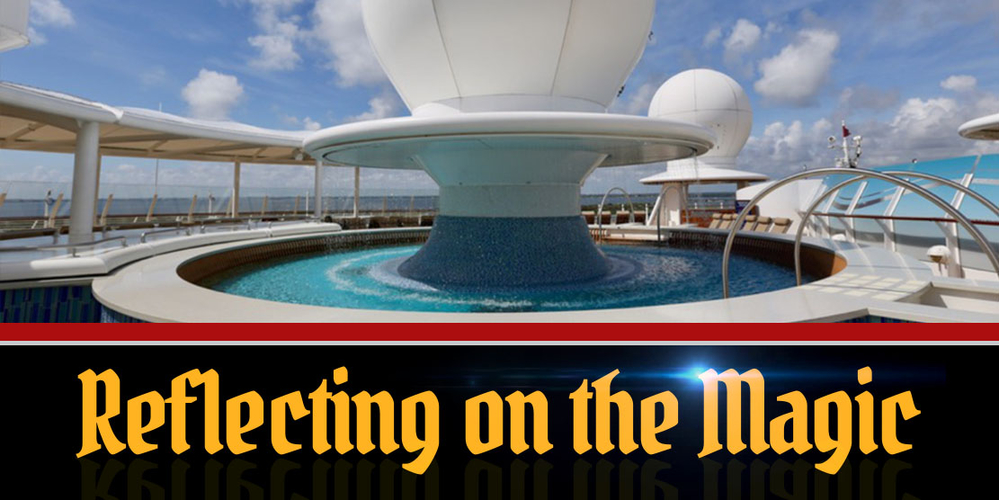 One afternoon, when I was in middle school and my little sister was in elementary school, my grandmother sat us down on her pink damask couch and taught us how to crochet. The work of her skilled hands was evident throughout her Jacksonville home; she was an amazing crochet artist. Back in the day, she would take her crochet afghans and sell them in the glass case at the beauty salon that she went to. Crafts of all sorts were on display. This was back when women would make a weekly trip to the salon to have their hair set, so my grandmother had plenty of potential customers. It was just something that my grandmother did; she made gorgeous crocheted blankets for her loved ones, friends, and perfect strangers.

It was not until I tried to crochet an afghan myself that I realized what an unbelievable labor of love it is. And my grandmother did it effortlessly. I’m so glad that she had the patience to sit my sister and I down on the couch that day and teach us how to crochet.

I’ve gone on and on on the DCL Show about my deep and enduring love for Satellite Falls aboard the Disney Dream and Disney Fantasy. It’s a quiet spot on the top deck in the adult-exclusive area on the newer Disney Cruise Line ships, and it’s just magical. Teak lounge chairs and quiet music await us grown ups, and the day just melts away.

The place is called Satellite Falls because it’s centerpiece is a dipping pool with a waterfall rain curtain that was built around the base of one of the ship’s massive satellite globes. Ships need those globes (navigation is a good thing, right?), but instead of just writing off that space as something that nothing could be done with, the designers of the Fantasy decided to give us adults an additional area in which to relax. The Dream was retrofitted to incorporate a Satellite Falls of its own, and both spaces are lovely.

Over the years, I’ve found that my favorite things to do at Satellite Falls are to sit and read a good book, skim through magazines, and crochet. Just before our cruise in 2012, I’d been commissioned by a dear friend of mine to crochet several scarves, and I remember finally finishing them and getting to start on one of my own sitting there at Satellite Falls. I had packed special yarn just for the occasion, and it was a moment of sheer bliss. All that hard work had paid off.

During times of stress – and certainly during this time of isolation – it’s helped me to be able to crochet. It’s a diversion, and it’s so much fun to enjoy the finished project. Over the years, my sister and I showed my grandmother the different projects that we made. In fact, I showed her something that I’d worked on just last month during a Skype call. It was fun getting to show her what we’d done with the gift that she’d given us.

The days are long and weirdly short all at the same time right now, aren’t they? It’s the oddest thing. Perhaps you’ve been at home for two months plus now, or maybe you’ve just been called back to work for the first time in what seems like forever, or perhaps you’ve been working all along; whatever it is, know that your hard work – whatever it was during this time – was and is worth it.

What’s getting you though these strange days? Please share in the comments section below.