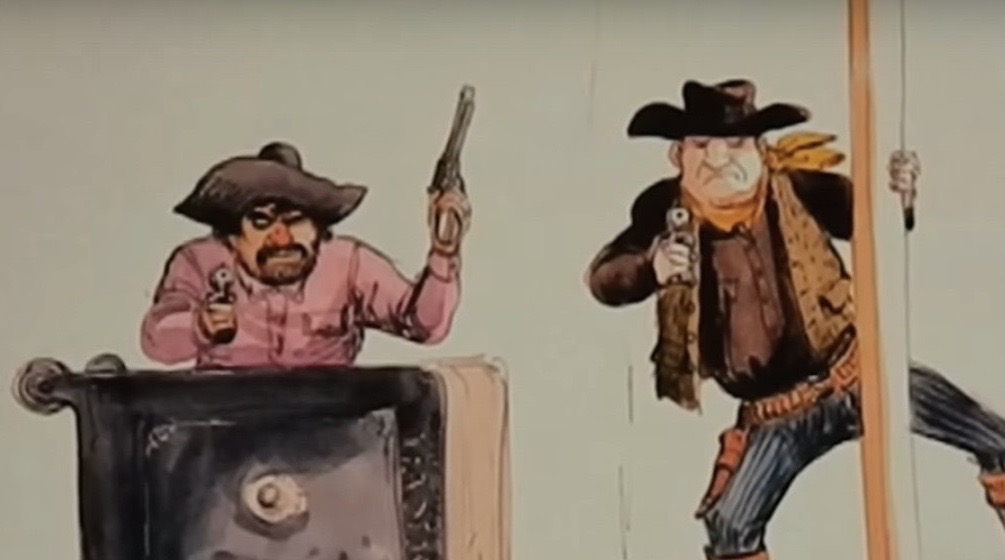 If you have an appreciation for Walt Disney World history, and you’ve never heard of the Western River Expedition, then let me tell you about one of the most intriguing attractions that was never built.

When the Magic Kingdom opened on October 1st, 1971, there was no Pirates of the Caribbean. Their reasoning behind this was that Disney thought Floridians wouldn’t be as interested in a Caribbean-themed attraction being that it is so close to the actual Caribbean. Therefore, Disney Imagineer Marc Davis created the idea of the Western River Expedition, which would be a western themed boat ride that was going to be located in Frontierland. The idea was that cowboys and Indians would be a more captivating theme for the east coast audience. The actual attraction was going to be massive. The fictional Thunder Mesa mountain that the Western River Expedition was going to be located on stretched from the Splash Mountain gift shop to the current location of Big Thunder Mountain Railroad. The entrance to the attraction would have been through a cave on the side of Thunder Mesa mountain. Guests would walk into a canyon on the inside of the Thunder Mesa Mountain set at twilight where they would board the boats. Hoot Gibson was the audio-animatronic owl that would have given the safety spiel to the guests. The boats climbed up a waterfall to start the ride and then would begin to float slowly down the river surrounded stalactites and stalagmites; some of them were shaped as cowboys and other western-themed characters. I’d assume the speed of the river was similar to Pirates of the Caribbean. Eventually, guests would exit the cave and enter a scene that featured prairie dogs, buffalo, a singing audio-animatronic cowboy, and even a few singing cacti. It has been rumored that the prairie dogs and buffalo seen in this scene were eventually used in the Living with the Land attraction in Epcot. As guests floated down the river, they would next come upon bandits robbing a wagon. As the boats continued down the river, they would eventually come to the fictional town, Dry Gulch. Dry Gulch would be the most silly, boisterous, and chaotic scene in the attraction. Cowboys would be shooting off their guns, intoxicated town’s people characters would be hollering, eventually guests would even find themselves in the middle of a shoot-out between bank robbers and the sheriff. Guests would then leave Dry Gulch, and enter a scene with Native Americans performing a rain dance, a group of singing coyotes, and a medicine man performing a ritual. The ride would finally conclude with bandits attempting to rob the boat that the guests were on before they plunged down a waterfall as they exit the building (similar to the ending of Splash Mountain).

Author Christopher E. Smith devotes a large portion of his book, The Walt Disney World That Never Was, to the Western River Expedition, and for good reason. He includes many more details on this attraction in his book. The subject is incredibly fascinating, and for even more information on this intriguing subject, and other interesting never-completed projects, check out his book!