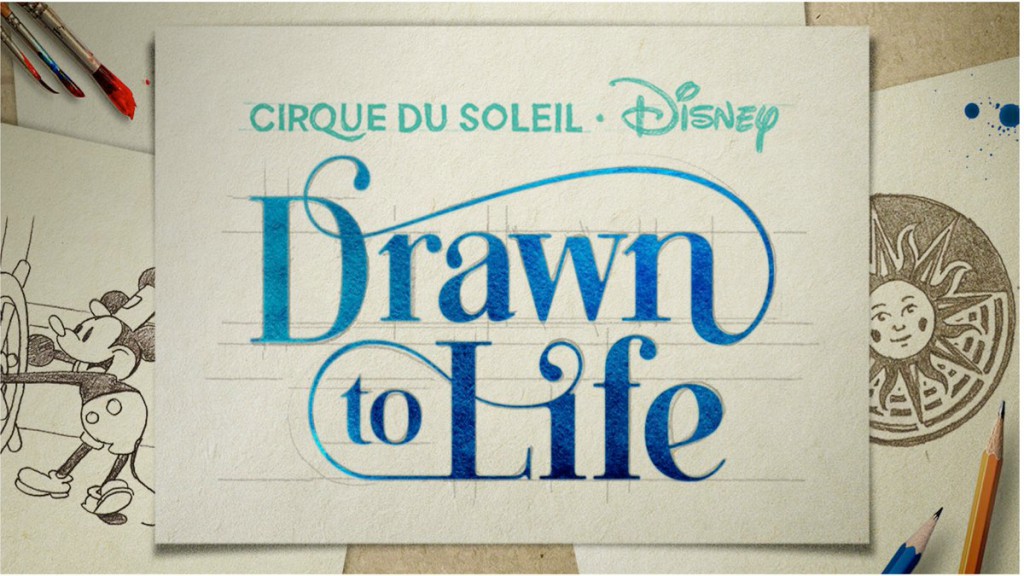 UPDATE: The Los Angeles Times posted an article on the topic of Cirque du Soleil’s returning shows and Chief Executive Daniel Lamarre had the following to say regarding their show at Walt Disney World:

It’s a tribute to Disney animation, and we felt honored to have the opportunity to do a show with the IP [intellectual property] of Disney. We should be able to open sometime in the fall.

As we know, Cirque du Soleil has had some financial struggles during the COVID-19 pandemic; the company actually filed for bankruptcy in June of 2020.

Since then, we’ve wondered what this would mean for the upcoming ‘Drawn to Life’ show that was originally supposed to be launched in the spring of 2020 at Disney Springs in Walt Disney World.

Wednesday afternoon, Cirque du Soleil announced that “intermission is over,” and nine of their shows will be reopening soon – click the image above to learn more about the performances that are returning. Unfortunately, ‘Drawn to Life’ is not on the list at this time, but we hope that the reopening of some of their shows could mean that news might be on the way for their Disney Springs show.

Stay tuned as we’ll report on the news once we hear!