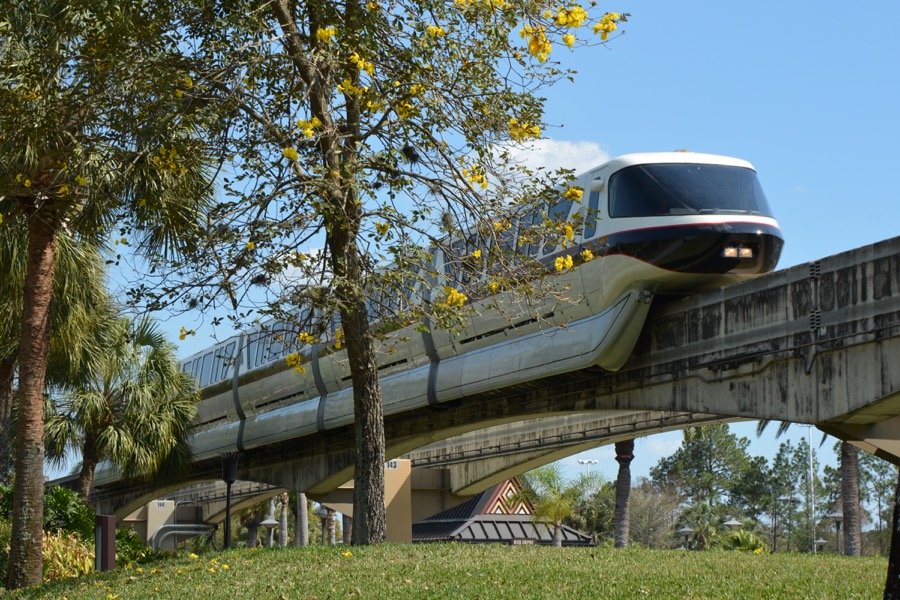 An update has been made to the Walt Disney World website regarding the previously announced temporary suspension of monorail service at Disney's Polynesian Village Resort.