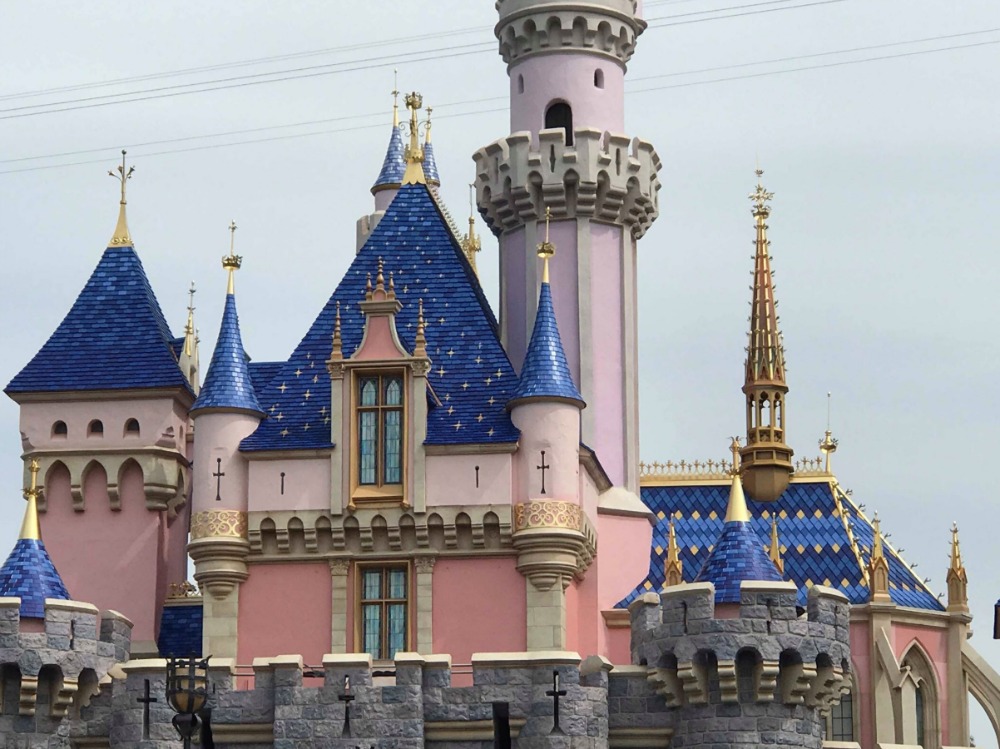 Jesse Melgar, California Governor Gavin Newsom's press secretary, has said that guidelines for the reopening of theme parks in the state will be released this week.

According to an article in the OC Register, these guidelines "will allow Disneyland, Universal Studios Hollywood, and other theme parks in the state to resume operations" after being closed for over six months due to the COVID-19 pandemic.

Disney parks chairman Josh D’Amaro said that the pandemic has been “exacerbated in California by the State’s unwillingness to lift restrictions that would allow Disneyland to reopen.” As shared by some folks on social media, D'Amaro spent his day yesterday in the Downtown Disney District empathizing with cast members (who would soon be laid off) while assuring them that he's doing everything in his power to get things moving in the right direction.

HEADS UP: got a tip that Newsom may submit theme park guidance this evening.

according to the tip, restrictions include:
- requiring advanced ticket sales
- 25% park occupancy
- face coverings
- admission limited to people residing within a certain distance of the parks