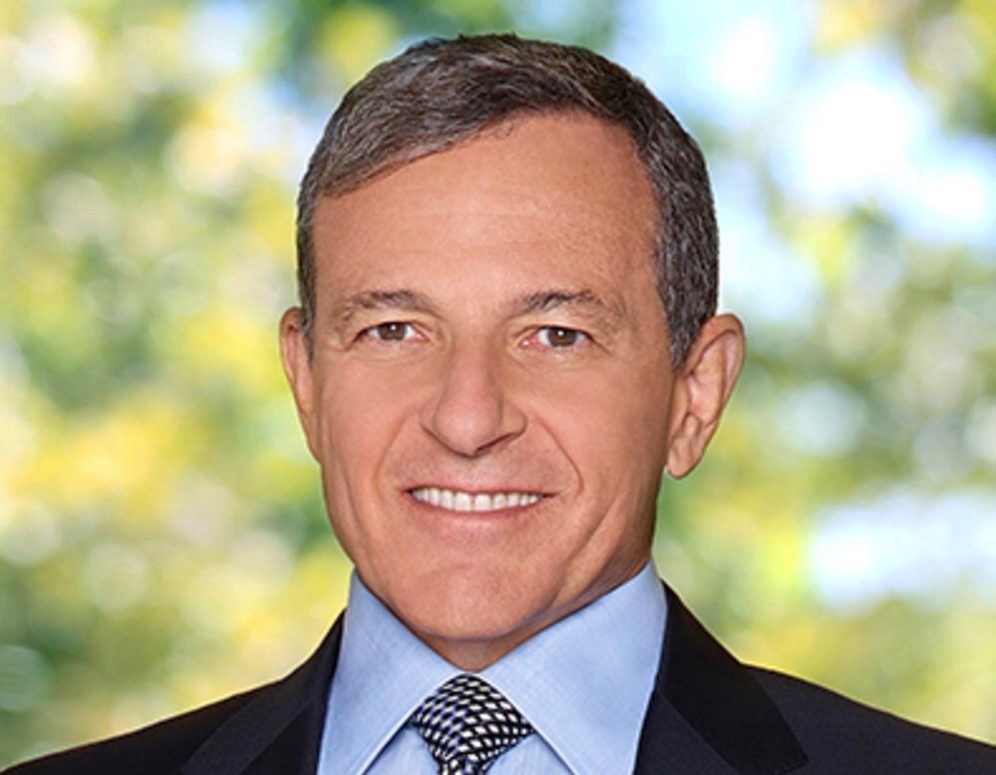 UPDATE 1:11PM: According to the LA Times’ Phil Willon, California Governor Gavin Newsom’s administration has decided to delay the release of its reopening regulations for the state’s theme parks.

California’s Health and Human Services Director, Dr. Mark Ghaly, had this to say regarding the delay of the new regulations and standards:

Given the size and operational complexities of these unique sectors, we are seeking additional input from health, workforce and business stakeholders to finalize this important framework — all leading with science and safety…”

Bob Iger, Executive Chairman of The Walt Disney Company, has resigned from California Governor Newsom’s economic task force. According to a statement given to the Los Angeles Times by a Disney spokesperson, the move was made earlier this week.

The news of Iger’s move off of the task force, formed to address California’s recovery efforts stemming from COVID-19, was originally reported Thursday by the Sacramento Bee. Ann O’Leary, Governor Newsom’s chief of staff, had this to say regarding Iger’s decision to step off of the team:

We very much appreciate Mr. Iger’s service on the task force and respect his decision to resign.

Iger’s decision come on the heels of news that leadership for the California Attractions and Parks Association (CAPA) is not fully in favor of the preview they’ve received of the state’s proposed guidelines that could govern reopening procedures and standards for the parks. CAPA’s Executive Director, Erin Guerrero, had this say regarding the state’s proposed rules:

While we are aligned on many of the protocols and health and safety requirements, there are many others that need to be modified if they are to lead to a responsible and reasonable amusement park reopening plan. We ask the governor not to finalize guidance for amusement parks before engaging the industry in a more earnest manner, listening to park operators’ expertise, and collaborating with the industry on a plan that will allow for amusement parks to reopen responsibly while still keeping the health and safety of park employees and guests a top priority.

While touring an area of California recently devastated by wildfire on Thursday, the governor, when asked if he felt any pressure to allow the state’s theme parks to reopen, stated that he did not:

The answer is, unequivocally, no. We are not putting the health and safety of people visiting the state or recreating in the state at the parks at risk.

Josh D’Amaro, Chairman of Disney Parks, Experiences, and Products, announced earlier this week that 28,000 cast members would be laid off due to the pandemic’s impact on the company. In his statement, D’Amaro mentioned that the impact was “…exacerbated in California by the State’s unwillingness to lift restrictions that would allow Disneyland to reopen…”.