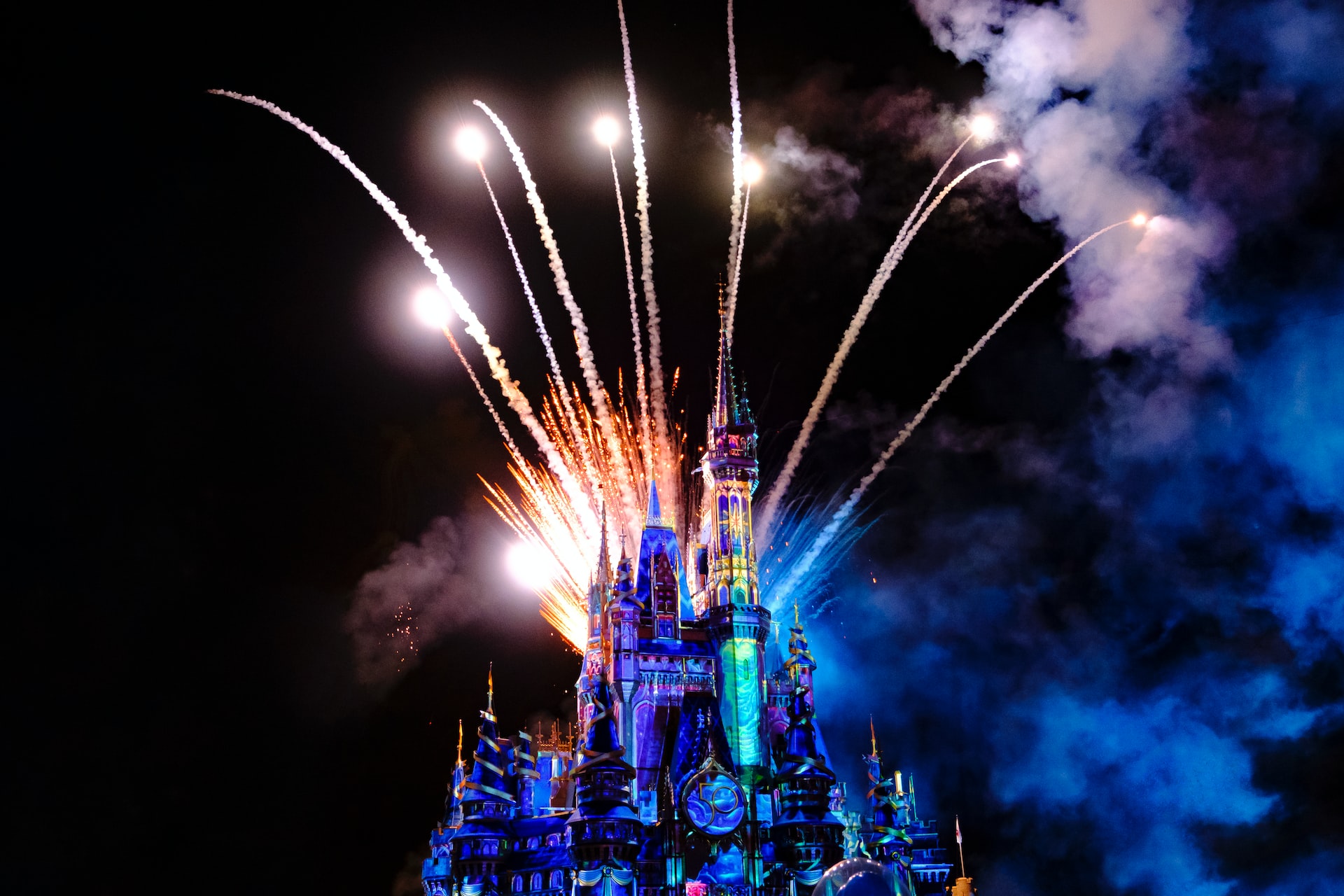 Park hopping at the Walt Disney World Resort has become somewhat of a lost art. Thanks to COVID restrictions bringing the practice to a halt, it quickly became something we stopped working into our vacation planning.

Even though we’ve had restricted access to the park hopping option for a while now, I’m still finding that most guests are avoiding the complicated practice altogether. As restrictions lift even further, there has never been a better time to find the motivation to reinstate this feature into our Disney planning. Let’s look at four attractions that are worth park-hopping for.

Guardians of the Galaxy: Cosmic Rewind

It’s one of the newest attractions at any of the parks, and demand for this ride is high. If you don’t have time in your dedicated EPCOT day to line up for Guardians of the Galaxy: Cosmis Rewind, be sure to circle back and make sure you get to do this one. In fact, this is an excellent opportunity to do a half day at this park, enjoy this ride with a Lightning Lane or Virtual Queue, and then spend the afternoon wandering around the World Showcase.

This Hollywood Studios after-dark event can be a tricky one to catch. To get a decent seat, you will need to devote a fair bit of extra time to waiting before the Fantasmic! show starts, and even then, you can often have cancellations due to wind or rain that will stop you from seeing the show. If you can’t see this one when first intended, be sure to hop back one night and spend some time in Hollywood Studios so you don’t miss the newly-reopened action.

This one might come as a surprise to some of you thinking, really? But there is a good reason why it makes the top five. This attraction is a fantastic look into the world of some of the most extraordinary animals on the planet. The problem is you can’t always predict when the animals will be out and lively.

If you’ve missed it the first time and have some time to spare, hop back to Disney’s Animal Kingdom and give Killamanjaro Safari another try, it is worth seeing at its best. While you are there, take advantage of the afternoon and enjoy some of the walking tracks around the same area, or get in line for The Festival of the Lion King before checking out Pandora after the sun sets.

There isn’t anything quite as magical as finishing your Disney Day with the booming illumination of the Magic Kingdom Fireworks. There isn’t any other park that can compete with the nighttime spectacular, even Fantasmic! can’t replace the magic of the fireworks exploding over the castle as Disney softly whispers goodnight to guests. If you don’t have a chance to see it on your Magic Kingdom day(s), be sure to hop back over and take in the festivities before you leave.

What are your favorite attractions worth park-hopping for?