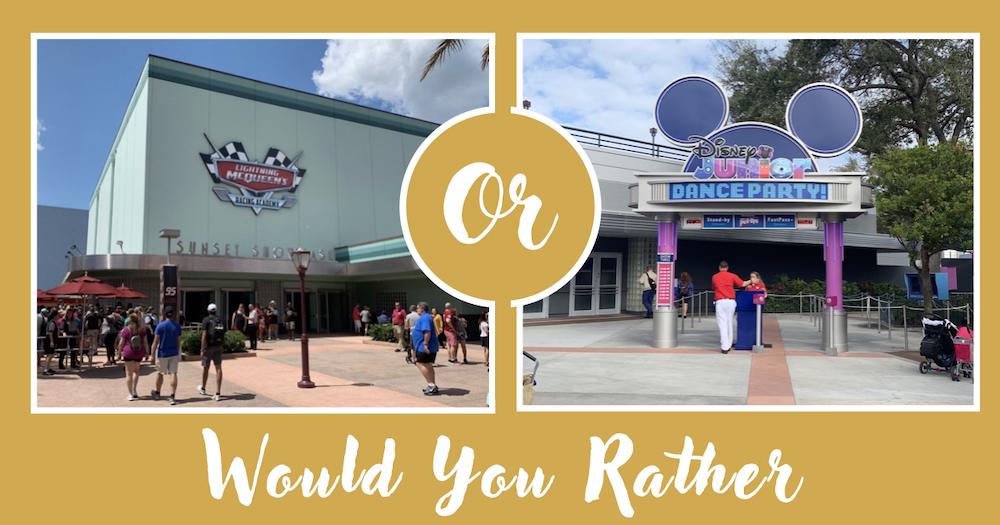 It’s another Would You Rather, and today we are talking kids’ activities as we look at two entertainment options in Disney’s Hollywood Studios for the little ones.

If you could only stop in for one of these two experiences, Would You Rather Lightning McQueen’s Racing Academy or Disney Junior Dance Party?

Only one can stay in this decision. Will it be the newer Lightning McQueen’s Racing Academy or the revamped Disney Junior inspired hit Disney Junior Dance Party!? You can decide. 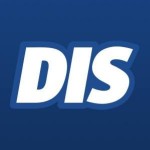