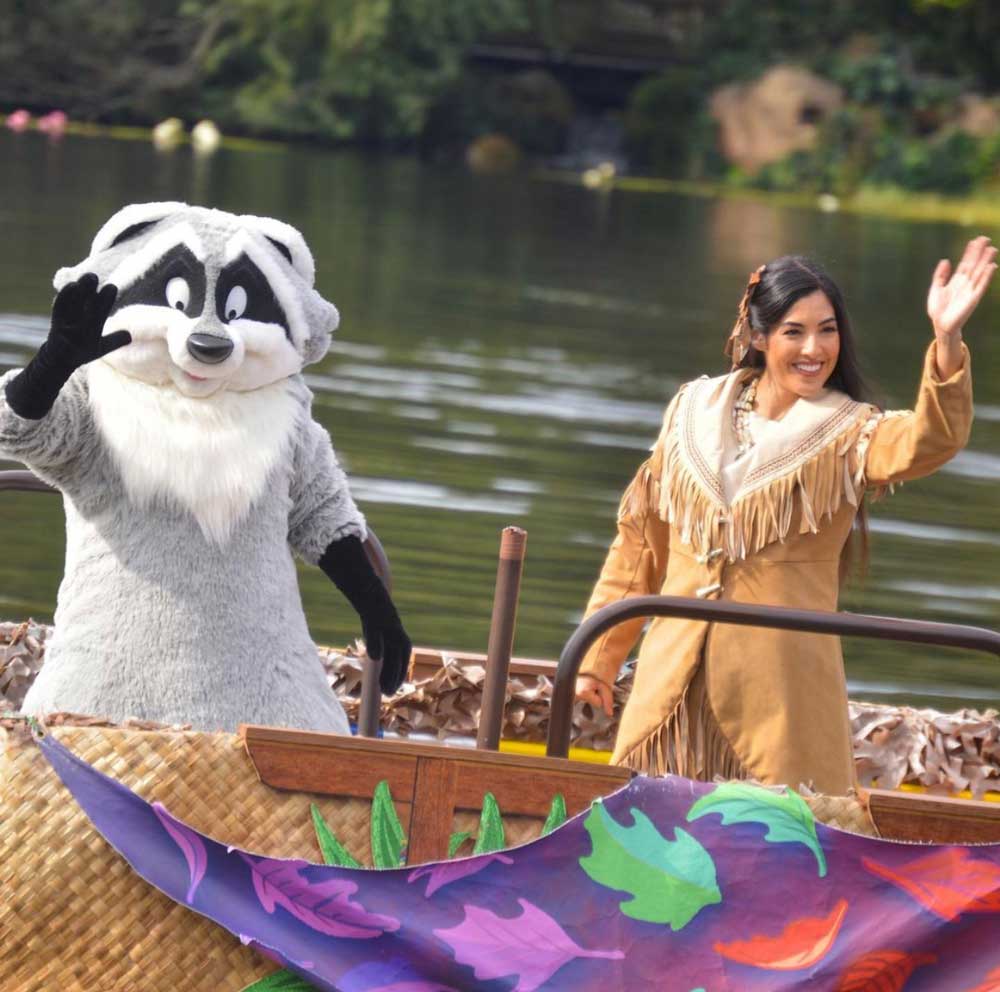 If you're anything like me, you are missing hugs from Disney Characters big time. When I visited Walt Disney World a couple of weeks ago, I sure missed being able to partake in a hug or two provided by Disney Characters at the meet and greet locations around the theme parks.

While it's a lot of fun to see Joy frolicking around in the fields at EPCOT or Winnie the Pooh catching butterflies, or even in the cavalcades that we've seen at all four parks, those hugs and autographs are important too!

According to an email that was sent in by one of our readers, Disney Live Entertainment is in the process of reaching out specifically to current, active, and furloughed character performers and inviting them to submit their applications for character look-alike roles such as Princess Tiana, Pocahontas, and Vi Moradi, to name a few.

We hope this means that some of our favorite face characters will be returning to the parks soon!

Do you enjoy meeting the Disney Characters during your Disney vacations? Which ones have you missed most during this past year? Let us know in the comments section below!